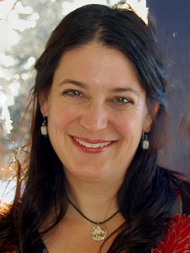 In the flurry of assessments and debates about the 2011 war in Libya that overthrew the country’s longtime ruler, Muammar Gaddafi, there has been little scholarly or policy attention to Libya’s relationship with sub‐Saharan Africa during and after the conflict. Convening area experts for a combination of public and closed‐door discussions over two days, the World Peace Foundation aimed to reverse this neglect.

Previously untold or under‐examined linkages during the armed conflict were also explored:

A briefing paper published by the WPF, Libya in the African Context provides an overview of the seminar. Several of the participants have also agreed to write short essays for this blog. Their contributions will be posted over the following days.

3 thoughts on “Libya in the African Context”