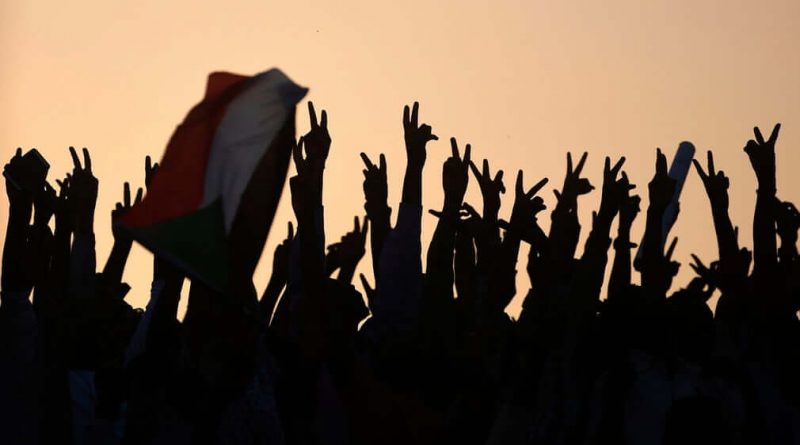 Peace in Sudan and South Sudan: Revisiting the “Literature of Accord”

Twenty years ago, Yoanes Ajawin, one of the co-directors of Justice Africa, began compiling what he called the ‘Literature of Accord’ for Sudan: a record of all the agreements entered into by the Government of Sudan, opposition parties and rebel groups, and civil society. The first edition was circulated in 2001, a second was published by Justice Africa in 2002. For the first time it is now available online.

The intention of the ‘Literature of Accord’ project was to ensure that any mediation efforts aimed at resolving the Sudanese civil war were conducted in the knowledge that Sudanese themselves had grappled with the major challenges facing their country and reached important conclusions about principles and priorities. The areas of accord included the importance of democracy and a constitutional convention, and the rights of the marginalized people.

In particular, the ‘Literature of Accord’ was spurred by the fact that, at that time, the IGAD peace initiative seemed moribund, and if it died, one of the things that might die with it would be the 1994 IGAD Declaration of Principles that included the seminal commitment to self-determination for southern Sudan. This was the first and until today the only time that an African inter-state organization committed itself to such a principle, and it is not too bold an assertion to say that, without that commitment, South Sudan’s independence would have been far, far more difficult, if not impossible. In retrospect, South Sudanese independence seems inevitable and pre-ordained. But in 2000, it wasn’t: the energetic Joint Libyan-Egyptian Initiative for reconciliation in Sudan was putting IGAD in the shade, and the Americans were against self-determination. (The idea that the Naivasha peace process leading to the 2005 Comprehensive Peace Agreement was all part of a U.S. plan to create a separate South Sudan simply isn’t true.)

The ‘Literature of Accord’ documented the Sudanese commitments, and it was on this basis that the U.S. Special Envoy, Jack Danforth, grudgingly acknowledged the principle.

Yoanes Ajawin made a special effort to ensure that original documents including signature pages were obtained wherever possible. Southern Sudanese had a long and bitter experience of ‘too many agreements dishonored’ and by including copies of signatures, at least those who had signed could be called out if they backtracked from their solemn commitments.

The documents demonstrate is the vital role of Sudanese civil society in keeping alive the peace process and its principles during the darkest hours of war and repression, including the commitments to democratization and self-determination. They show that Sudanese civil society and civilian parties were not ‘included’ in a peace process, but were in fact the instigators of many of the peace initiatives and set the key agenda items for the national peace process.

Sudanese and South Sudanese civil society also pushed for a host of other initiatives during those years between the adoption of the IGAD Declaration of Principles and the signing of the Machakos Protocol in 2003. Among them were transitional justice and accountability for human rights violations, gender equality and an end to violence against women and girls, land rights, the right of self-determination for the peoples of Southern Kordofan and Blue Nile, the then-forgotten issue of Darfur. Many of these issues were debated in Justice Africa’s four Kampala Conferences on human rights in the transition, held between 1999 and 2003, with the proceedings of the first two published: The Phoenix State: Civil Society and the Future of Sudan and When Peace Comes: Civil Society and Development in Sudan.

The ‘Literature of A

ccord’ is republished as part of the World Peace Foundation’s Sudan Peace Archive, which contains a compendium of materials from Sudanese peace processes. The archive also contains the monthly briefings, ‘Prospects for Peace in Sudan’, that give a real-time perspective on events as they unfolded from 1999 onwards.