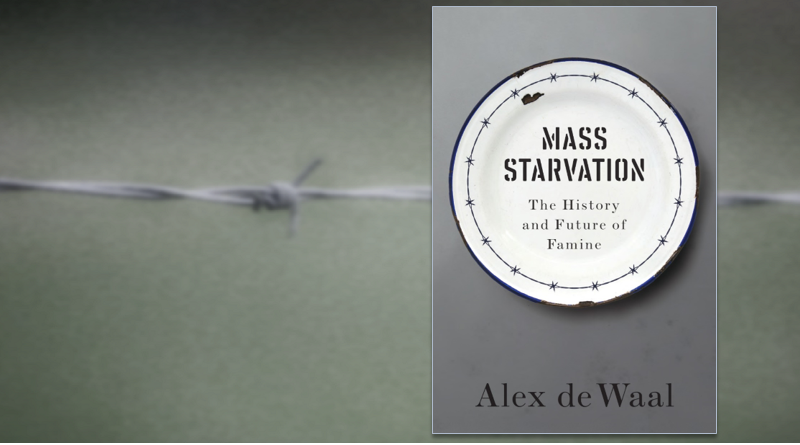 In the seven decades since World War II, the number of people who died from famines fell spectacularly. The drumbeat of 10 million starving every decade faded to a small fraction of that toll, and the near-elimination of famine mortality is one of the great achievements of our time.

Today, however, the global decline in famines and famine deaths has suddenly halted and is being reversed. The increase is not due to climate or natural disaster; it is driven by war, blockade, hostility to humanitarian principles, and a volatile global economy.

This WPF research program, led by Alex de Waal, presents a history of modern famines: their causes, dimensions, and why they ended. Through our ground-breaking dataset of famines (1870 – 2010) and new analysis, starvation is revealed as a crime and an instrument of genocide and war. Political decision or political failing is an essential element in every famine, while the spread of democracy and human rights, and the ending of wars, were major factors in the near-ending of this devastating phenomenon.

Famine Trends Dataset: includes two kinds of overlapping events, which have hitherto largely been studied separately: (1) great and catastrophic famines, and (2) episodes of mass intentional starvation. Access the dataset and download charts and tables that document global famines from 1870 – 2010.

Mass Starvation: The History and Future of Famine (Polity Books, 2017).World-renowned expert on humanitarian crisis and response, and WPF Executive Director, Alex de Waal, provides an authoritative history of modern famines: their causes, dimensions and why they ended.

“What Everyone Should Know about Famine” (World Peace Foundation, March 2019). Intended for a general audience, this 12-page educational resource, provides a concise over of famine and demonstrates how modern famines are man-made and the result of political choices. The World Peace Foundation would like to thank Adam Weiss for his important contribution to this educational resource.

Alex de Waal introduces the main themes of his book, Mass Starvation: The History and Future of Famine.

Nov. 19: The Future of Famine, Sussex Center for Conflict and Security, University of Sussex

May 4: MA:  The Return of Famine, The Fletcher School of Law and Diplomacy, Tufts University

May 10: Cork:  The Memory and Utility of Mass Starvation, UCC Center for Global Development