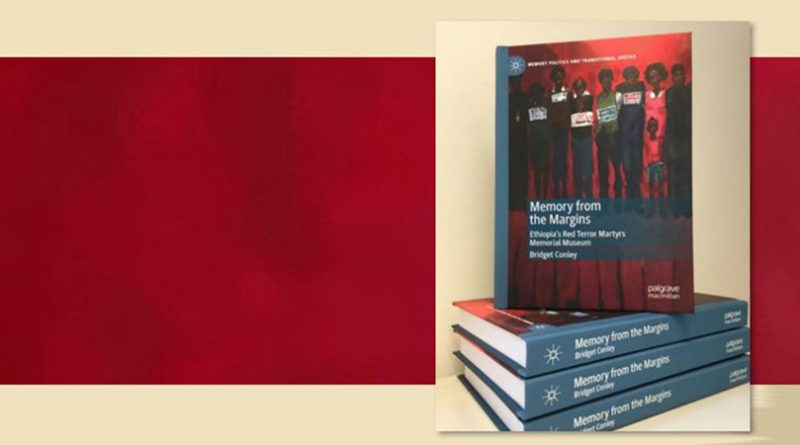 What is the role of memory during political transitions?

Grappling with memory of mass atrocities was central to the emergence of transitional justice practices beginning in the 1990s (truth and reconciliation commissions, trials, documentation efforts, and memorialization), but is today challenged for the uneven record of democratic outcomes and the troubling tendency of past grievances to transform into fuel for on-going political battles.

Led by Bridget Conley, this project focuses on a single, marginalized example of memorialization, the Red Terror Martyrs Memorial Museum (RTMMM) in Ethiopia, from its conceptual and institutional roots, to its on-going social role and practices today. It asks how does memory of mass atrocities evolve over the long duration of political transition, and how might understanding this evolution impact the future of memory projects.

Remembering War and Atrocities in Ethiopia 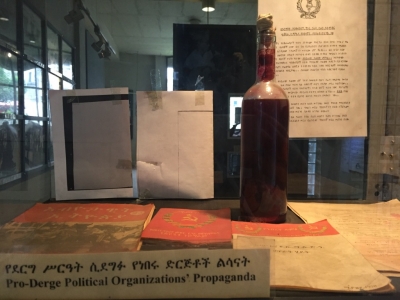 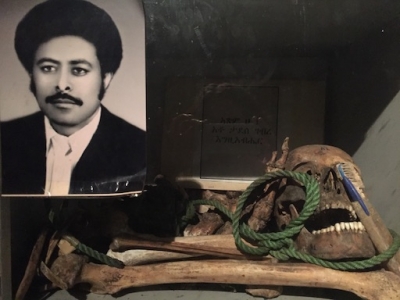 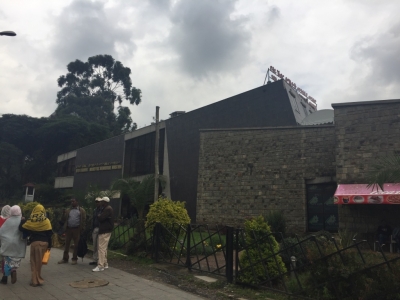 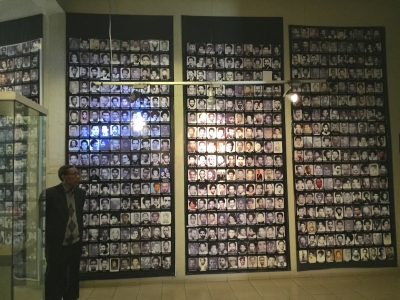 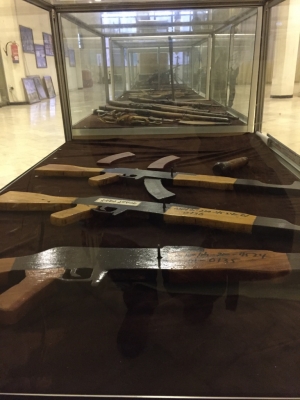 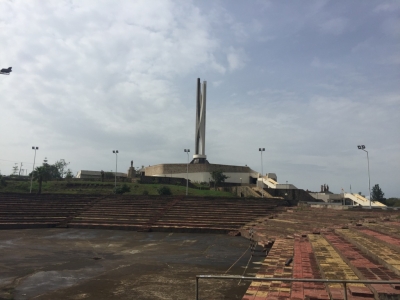 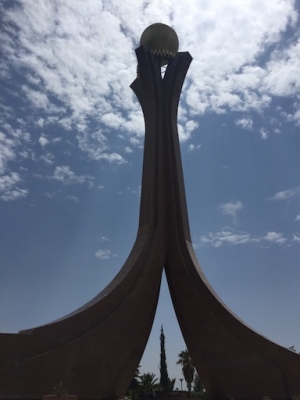 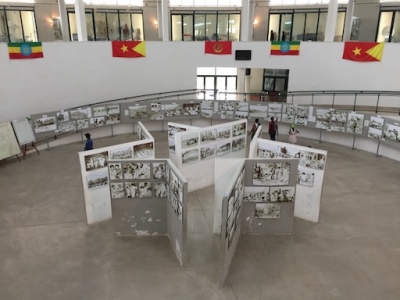 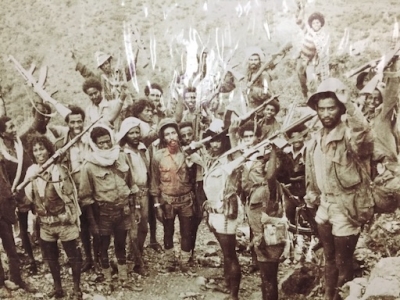 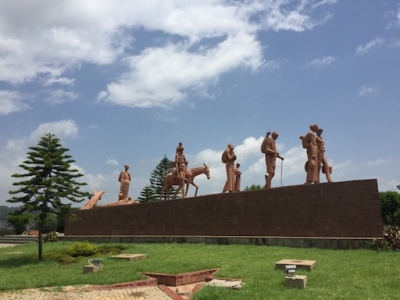 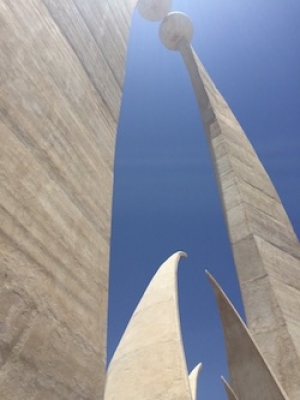 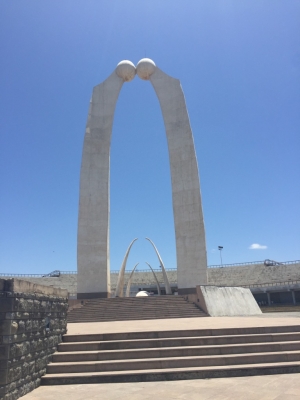 The project culminated in the publication of Memory from the Margins: Ethiopia’s Red Terror Martyrs Memorial Museum (Palgrave MacMillan, 2019).

Drawing on in-depth interviews with the key actors involved in its creation and on-going operations (conducted November 2016, August 2017), in the context of changing national, international and global contexts over several decades, the story of the RTMMM provides the vehicle for an exploration of the contributions of memorialization of mass violence, to emerging democratic practices. It is a study from the margins. Largely forgotten in international assessments of transitional justice, Ethiopian’s transition from military regime to illiberal democracy began in 1991, as the transitional justice paradigm was emerging, but before it was fully elaborated and experimented by international actors. Memorials, often classified as symbolic reparations have made important contributions to transitions, but are often treated as less relevant than truth commissions or prosecutions. Within Ethiopian political history, the Red Terror is marginalized, as it neither condemns nor is the source of legitimacy for the current government.

Beginning from the margins, the project explores how memory is shaped and conveyed, eschewing a normative approach evaluating the character of memorialization. By tracing the path of discrete objects, relationships and the work of institution building, the study reveals that memory’s contribution to democracy is not found in what it erects, but it how the movement of memory resists being converted into use-value.

From 2017 – 2018, Bridget Conley was also a member of the International Panel on Exiting Violence (IPEV), a multidisciplinary community of researchers and specialists who have gained international recognition for their work on contemporary forms of violence, on the working group on the role of history and memory in exiting extreme and mass violence.