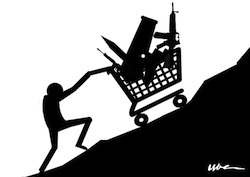 ‘If you want peace prepare for war’.

The world spends a lot on preparing for war, $1686 billion at the last estimate by Stockholm International Peace Research Institute (SIPRI). But does this vast spending bring peace and security? Very often not, for many reasons: 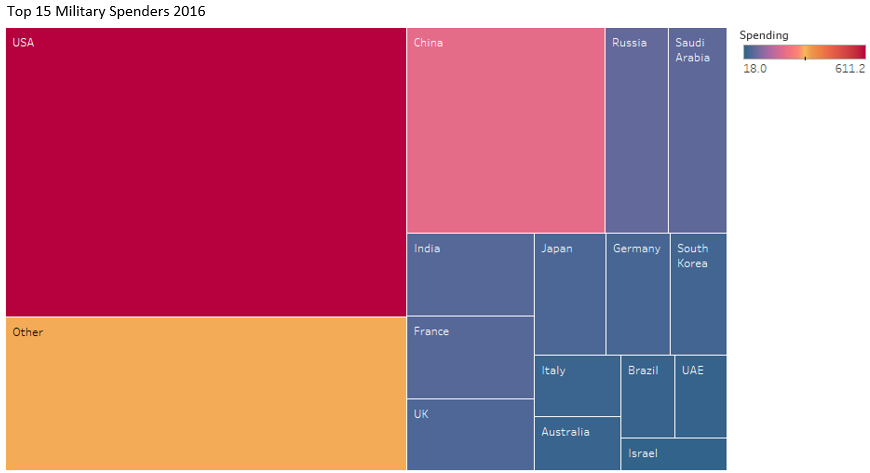 Is massive military spending the best way to tackle terrorism?

In many Western countries, the threat of transnational terrorism is frequently cited as a primary reason for high military spending. Indeed, the concept of a ‘war’ against terrorism reinforces the idea that military operations are the best way of tackling this threat. The logical leap is easy to see: spend more money on defense and be more secure against terrorism. 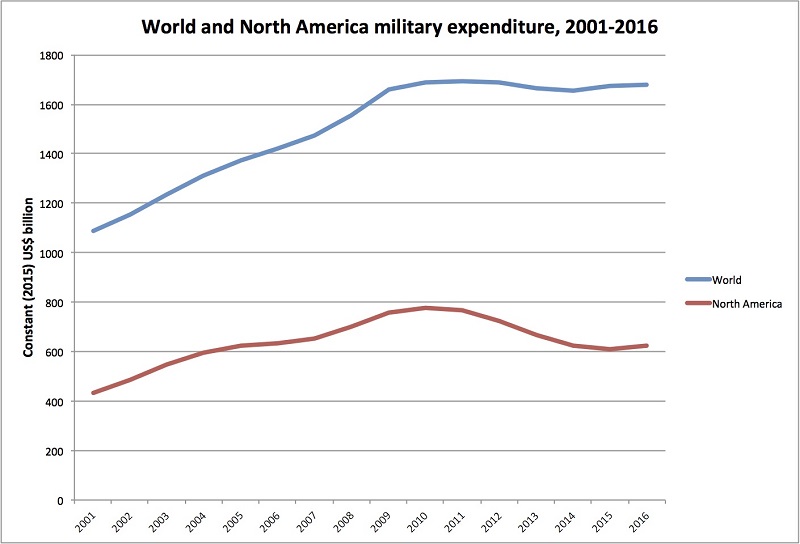 In the US, this thinking has led to the military receiving the vast majority of counterterrorism funding. Between 2001 and 2007, Congress approved a total of $609bn for counterterrorism activities, of which 90% went to the Department of Defense. By comparison, the US Department of State and USAID received a total of only $40bn over the same period.[1] Now the current administration’s draft budget proposes large increases in military spending, while spending on the Department of State and USAID is slashed.

In other words, using the military to win the ‘war on terror’ is simply not going to work. Moreover, it is likely to be counter-productive, fueling resentment and undermining long term regional goals. As the RAND authors note:

‘Our analysis suggests that there is no battlefield solution to terrorism. Military force usually has the opposite effect of what is intended: it is often over-used, alienates the local population by its heavy-handed nature, and provides a window of opportunity for terrorist-group recruitment.’[4] 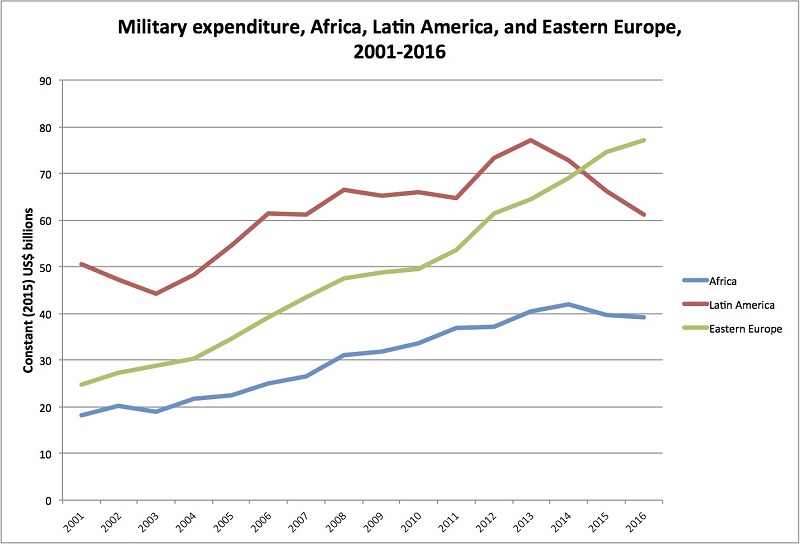 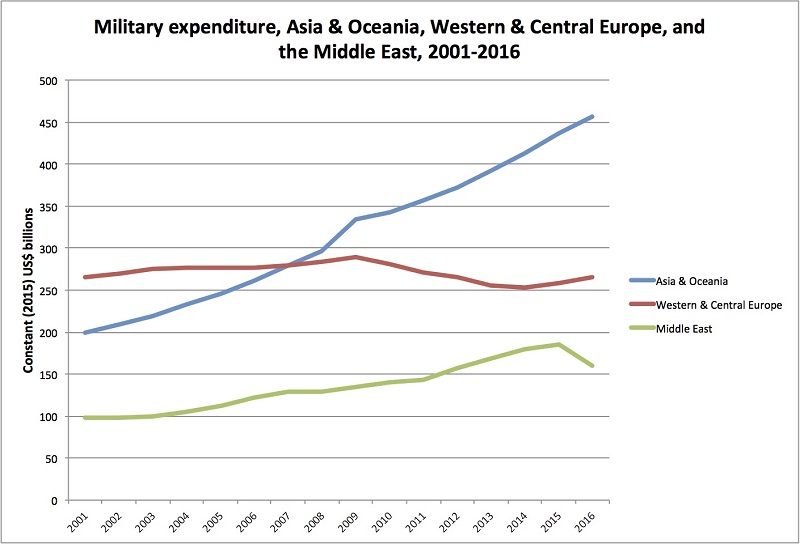 Jonathan Powell, the UK government’s negotiator for the peace talks in Northern Ireland, notes that no terrorist group which draws support from a popular constituency, has been defeated by military means alone.[5] Indeed, having their own experience of domestic terrorism and the bloody end to imperial and minority rule in colonies such as Malaya, Kenya and Rhodesia, Britain’s military chiefs thought it unwise for the US to declare a ‘war’ on terrorists.

Africa’s leaders have their own particular perspective on terrorism. Many, including those in South Africa and Namibia, were themselves branded as ‘terrorists’ by their former white rulers. In recent times, the African Union has taken a lead in putting together regional military coalitions against militant extremists, notably Al-Shabaab in Somalia and Boko Haram in Nigeria. But in a 2015 meeting on the theme of ‘Terrorism, Mediation and Armed Groups’, African leaders expressed the view that military efforts should be conducted in support of a political settlement to a conflict involving terrorist groups.[6] In short: armed force should be a component of a broader political strategy, reversing the ranking too often seen in the ‘war on terror’ whereby diplomats serve as ‘wingmen’ to generals.[7]

[5] Jonathan Powell, Talking to Terrorists: How to End Armed Conflicts

[6] Windhoek Declaration’ issued at the 6th Annual Retreat of Special

Envoys and Mediators on the Promotion of Peace, Security and Stability

to Ambassador Richard Holbrooke as his ‘wingman’, prompting Holbrooke

to ask, ‘since when have diplomats become generals’ wingmen?’