World Peace Foundation would like to express its support for the project, Naming the Ones We Lost–South Sudan Conflict. The power of memorializing acts of mass violence does not reside in the creation of narratives that are later deployed to justify new paradigms, policies or institutions– memory does not provide service to future agendas. The cliche of “never again,” is a distortion: shortcut to action,  an ambiguous call to self-protection or present-day battles, it forgets more than it remembers.

Rather, memorialization offers its most profound contribution when it absolutely refuses generalization, when it issues an exhortation, across the vast terrain of mass atrocities, to return to the loss of one person, whose loss is infinite. As Holocaust survivor, Abel Herzberg, stated: “There were not six million Jews murdered; there was one murder, six million times.” 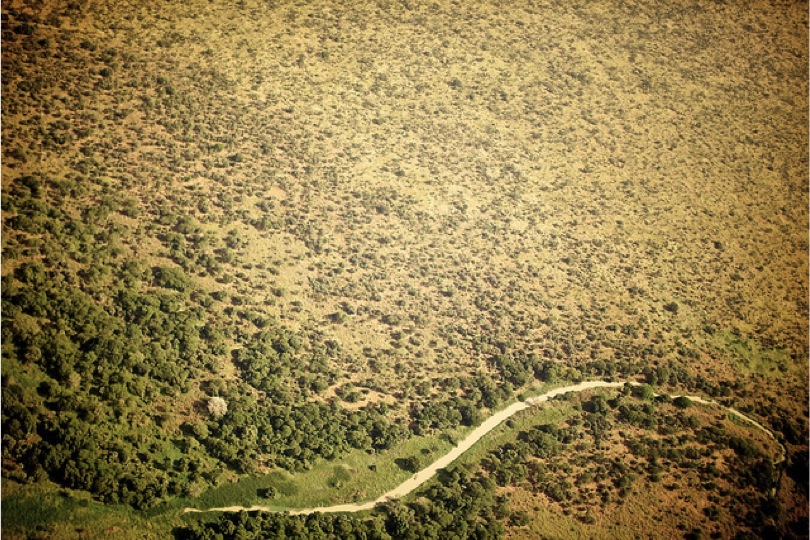 Recognizing individual losses is exceptionally difficult during times when many lives are at risk, but that is precisely why such work is important. This is the spirit behind an important new effort to name the dead in South Sudan’s current war, described by the organizers, below.

Naming the Ones We Lost – South Sudan Conflict: 15 Dec 2013 to the present day
Naming the people who have died and ensuring their legacy is an important part of the South Sudanese culture. Yet, during and following all of South Sudan’s conflicts, there has never been a comprehensive and public recognition of the individual loss of human life.

The list you read, Naming the Ones We Lost – South Sudan Conflict, is the work of a small group of civil society volunteers who have been collecting data to gather together the names of all those who have died in South Sudan since 15th December 2013. Family and friends of those who have died in the conflict have willingly provided the majority of the information through a testimonial form developed for this project. Additional names of victims were collected through news articles, public websites, community lists, social media and human rights reports that named victims of armed conflict across South Sudan. Each name is backed up with additional data, which was collected as a means of verification. Only the NAME, AGE, DATE AND LOCATION OF DEATH are available in the list. All possible efforts were made to ensure that the names are real and that the deaths have been confirmed. Only through receiving information, submitting names or having names in the public domain were the names added to the list.

The List of Names
The following list is published in memory of all those who have died in South Sudan through armed conflict since the 15th December 2013. It is by no means definitive, but it is a start. We hope that the publication of these names will spur collective efforts to name and remember all of those who have died through armed conflict in South Sudan.

The list is not exhaustive and includes 572 names of victim from the start of the conflict on 15th December 2013 to 31st October 2014. It includes men, women, elderly people and children, South Sudanese people of different ethnic groups and people of different nationalities. The oldest victim is a woman of 105 years old and the youngest is a 14-month old baby. The list contains people of different professions – both civilian and military. Those killed are traditional chiefs, doctors, engineers, housewives, pastoralists, nurses, religious leaders, students, farmers, traders, men in uniform, including UN peacekeepers, but the majority of the victims on the list are civilians and young people, demonstrating that South Sudan has lost so much of its human capacity and potential.

Memorialization
This list, although a fraction of the total loss, reflects the devastating human impact of South Sudan’s year-long war in which no one has been officially counting the dead. Peace remains elusive, mass graves dot the landscape with civilians, both young and old, bearing the brunt of the fighting. At the time of writing, people are continuing to die. Under Article 4.2 of the Cessation of Hostilities Agreement, signed by the two warring parties on 23 January 2014, ‘The parties agree to an enabling environment to facilitate the decent burials of the dead and memorialization, support reunion of families and any such act that promote human dignity.’ We accordingly call on all parties to the conflict and citizens to take all possible measures to identify the dead, maintain detailed records and, as far as is possible, ensure that the dead receive dignified burials such that the information can eventually be made available to their loved ones.

This publication coincides with several national commemorative events taking place on the 15th December 2014. Religious groups, South Sudanese people and their friends around the country and in neighbouring countries are taking a moment to pause and acknowledge the dead, including both those named here and those whose names are not yet publicly known. In Juba, South Sudan, the names are being read aloud by some of the friends and relatives of the dead. The readers represent all of South Sudan’s regions. The names and this statement will also be displayed at many of the commemoration events. In Nairobi, Kenya the same list will be read aloud by family and friends of the dead at an event organized by Amnesty International and several other organisations. These commemorations will speak of the strength and resilience of the affected communities and the lights that have shone in solidarity as South Sudanese people have supported and helped one another during this painful year.

The commemoration in Juba is a small event, dwarfed by the tragic loss of life, but it is a start. As time continues to pass, the list of names will inevitably grow into a true reflection of the colossal loss of life that the people of South Sudan have once again suffered. It is hoped that one day all the dead of South Sudan’s conflicts will be formally and publicly recognized and remembered as part of a national memorial of commemoration.

Those who wish to add their own loved ones to this list may do so by emailing to request a ‘Naming the Ones We Have Lost’ form: namingtheoneslost@gmail.com. We are exploring more ways in which you can submit your names and will publish this information when it becomes available.