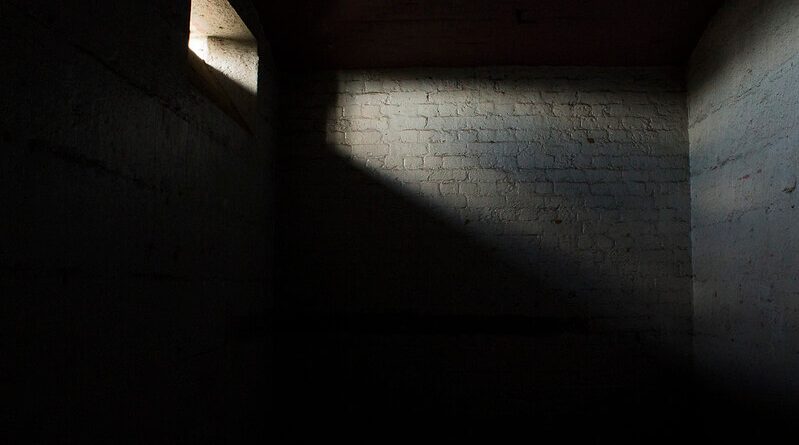 In 2018, the Massachusetts legislature passed the Criminal Justice Reform Act (CJRA), which among other reforms, introduced some protections for people held in solitary confinement. The changes were limited, however, in that they only applied to an incarcerated person who has “restrictive housing” status, and is locked in a cell for 22 or more hours a day. In response, the Department of Correction (oversees the prisons) and Houses of Correction (jails, run by the county Sheriffs) created an array of new isolation policies, many of which hold people in a cell for up to 21.5 hours a day, without any of the protections envisioned in the CJRA. There is no evidence that the half hour of difference mitigates any of the harmful impacts that have been well documented by the research community.

Is it withing reach in Massachusetts?

This paper provides an overview of solitary confinement in Massachusetts’ prisons and jails, since 2018, with focus on the prison system administered by the Commonwealth’s Department of Correction (DOC). It reviews the research evidence that documents the psychological, physical, and community harms that result from practices of solitary isolation.  And it provides evidence for why meaningful prison reform requires legislative action.

A previous draft was submitted in support of S.1578/H.2504, Criminal Justice Protections to all Prisoners in Segregated Confinement, newly proposed legislation that would effectively end solitary isolation in Massachusetts.