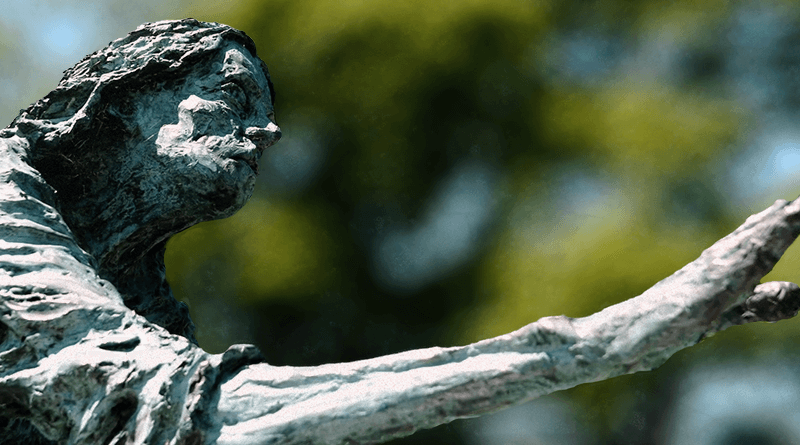 During times of famine, sex, gender and age differences matter. These factors impact who dies, who lives, and how people suffer; they shape lives and livelihoods before, during and after crises. But precisely how and why these factors intersect with famine conditions is an issue of much debate. This Occasional Paper investigates the evidence and explanations for sex, gender and age differences across 25 famines.

Globally, across their lifespan, women and girls experience hunger—chronically and endemically — more than men and boys. Multiple factors shape this reality: laws and practices that discriminate against females, patriarchal norms that value males over females, lower pay for female labor, fewer property rights for females, biological factors that increase the impacts of hunger (e.g., menstruation, pregnancy, childbirth and lactation), and females’ reduced access to educational, financial, political and social resources. This paper explores how and why famine intersects with these gendered disadvantages and advantages.

It analyzes the cause of death, biological factors, health outcomes for famine survivors, in situ coping strategies, and migration patterns. Additionally, the authors address the gendered nature of coping strategies exposes men, women, boys, and girls to serious, and at times different, risks and harms. They document and analyze the potential long-term gender and age health and socio-cultural risks associated with exposure to mass starvation. The paper concludes by addressing these issues and their implications for protection and accountability.

Kinsey Spears is a doctoral candidate at The Fletcher School of Law and Diplomacy at Tufts University, where her work focuses on gender, security studies, and Women, Peace and Security. In addition to her doctoral research, Kinsey is a research assistant at the Feinstein International Center; at Teaching Fellow at The Fletcher School; and a Research Fellow at the United States Army War College. Prior to pursuing her doctoral work Kinsey worked as a Director of Scheduling in the U.S. Senate, served in the Peace Corps in Cambodia, and is a graduate of the University of Georgia.

Bridget Conley is Research Director of the World Peace Foundation (WPF) and Associate Research Professor at The Fletcher School, Tufts University. She leads the WPF’s programs on protecting vulnerable civilians, including projects on “Tracking COVID-19 in Detention” and ending mass atrocities. She previously worked as Research Director for the U.S. Holocaust Memorial Museum’s Committee on Conscience, where she led the Museum’s research and projects on contemporary threats of genocide, including curating an exhibition, From Memory to Action: Meeting the Challenge of Genocide Today. She is the author of Memory from the Margins: Ethiopia’s Red Terror Martyrs Memorial Museum (Palgrave 2019).

Dyan Mazurana directs the Feinstein International Center’s Research Program on Women, Children, and Armed Conflict, co-directs the Masters of Arts in Humanitarian Assistance (MAHA) Program, and is Professor of Practice at The Fletcher School at Tufts University. She focuses on gendered dimensions of humanitarian response to conflict and crises, documenting serious crimes committed during conflict, and accountability, remedy, and reparation. She has written and developed training materials regarding gender, human rights, armed conflict, and post-conflict periods for civilian, police, and military peacekeepers involved in UN and NATO operations. She has contributed to materials now widely used to assist in documenting serious violations and abuses against women and girls during conflict and post-conflict reconstruction periods; and has published more than 100 scholarly and policy books, articles, and international reports and her work has been translated into more than 30 languages.