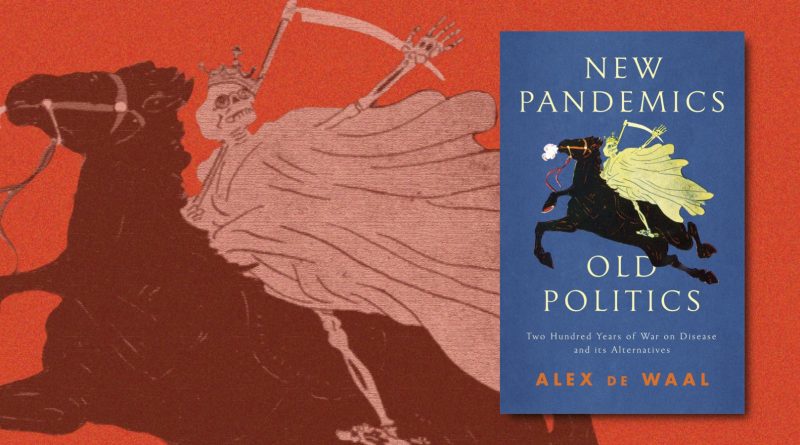 Two Hundred Years of War on Disease and its Alternatives

We know how a pandemic is supposed to end: we make sacrifices in our daily lives to support a ‘war’ on the pathogen, until medical science deploys a magic bullet to vanquish the invisible enemy. This is comforting, but it hasn’t happened yet.

Two Hundred Years of War on Disease and its Alternatives

New Pandemics, Old Politics explores how the modern world adopted a martial script to deal with epidemic disease threats, and how this has failed—repeatedly.  Europe first declared ‘war’ on cholera in the 19th century. It didn’t defeat the disease but it served purposes of state and empire. In 1918, influenza emerged from a real war and swept the world unchecked by either policy or medicine. The biggest pandemic of the century defied the script and was scrubbed from history. Forty years ago, AIDS challenged the confidence of medical science. AIDS is still with us, but we have learned to live with it—chiefly because of community activism and emancipatory politics.

Today, public health experts and political leaders who failed to listen to them agree on one thing: that we must ‘fight’ Covid-19. There’s a consensus that we must target individual pathogens and suppress them—and not address the reasons why our societies are so vulnerable. Arguing that this consensus is mistaken, Alex de Waal makes the case for a new democratic public health for the Anthropocene.

Normal​ accident theory, developed by the sociologist Charles Perrow in the 1980s, predicts that sooner or later there will be a devastating accident with a nuclear weapon. The list of near misses is terrifying.

We’re Already Barreling Toward the Next Pandemic

This one is far from over, but the window to prepare for future threats is closing fast.

All Plagues Are Political

The Unwinnable War on Disease

Pandemics and the ecology of armed conflict

‘War on Disease’ Is a Self-Fulfilling Prophecy

The mindset that helped fight the current pandemic is what gets us into situations like this in the first place.

This one is far from over, but the window to prepare for future threats is closing fast.

The World According to Jessie