On Saturday, January 21, historic Women’s Marches took place across America and across the world, touching every continent with messages of peace, hope, and dissent. This was the largest protest in U.S. history that brought supporters from a myriad of social justice issues together in common cause. Or did it? 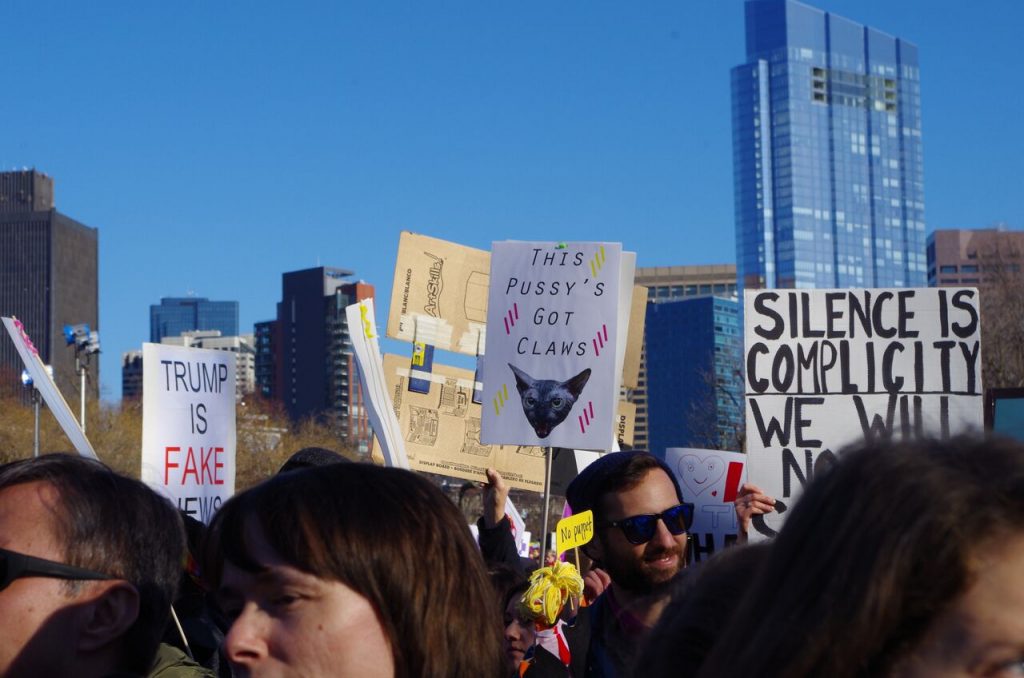 Conflicting conceptions of the mass mobilization have led to confusion over whether the protest was “anti-Trump” or “pro-women’s rights, reproductive rights, minority rights, religious freedom, science, fill in the blank.” However you want to classify the hundreds of women’s marches that took place last Saturday, one thing is clear: there is power in numbers.

Despite widespread celebrations of success, coverage of the marches is dogged by critiques of how unified (or not) those numbers really are. Criticisms over a lack of intersectionality, white women (the largest group in attendance) voting for Trump, a lack of clarity in purpose, and cultural appropriation abound.

The question of “where was everyone before?” has received well-meaning but insufficient answers.

These are valid criticisms, and ones that must be considered as the fight for justice and support for causes like affordable healthcare, climate change reform, immigration, reproductive rights, and minority rights continue peacefully. 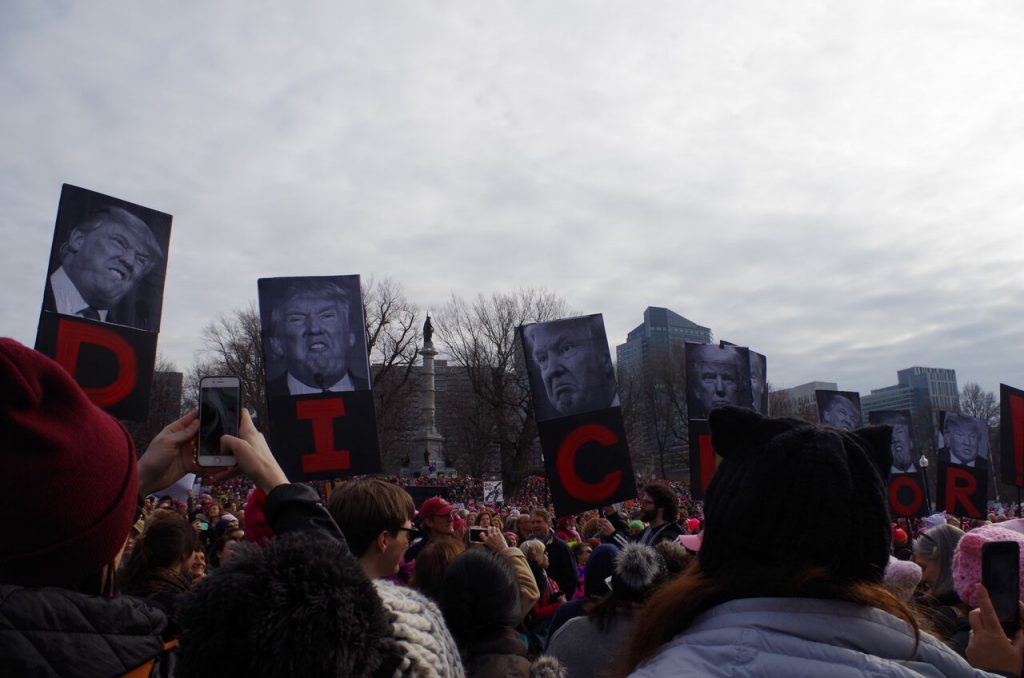 However, some have taken the critique a step further. David Brooks argues that not only is this movement focusing on the wrong issues, but that most of the time, real change only happens through political parties. This downplays the impact of community organizing, peaceful protests, and respectful dissent. In fact, one of the most motivating reasons for this march is the sentiment that our two party system failed in this case, and that marching, protesting, and carrying an amazing assortment of creative and compelling signage was what it was going to take to get the point across. 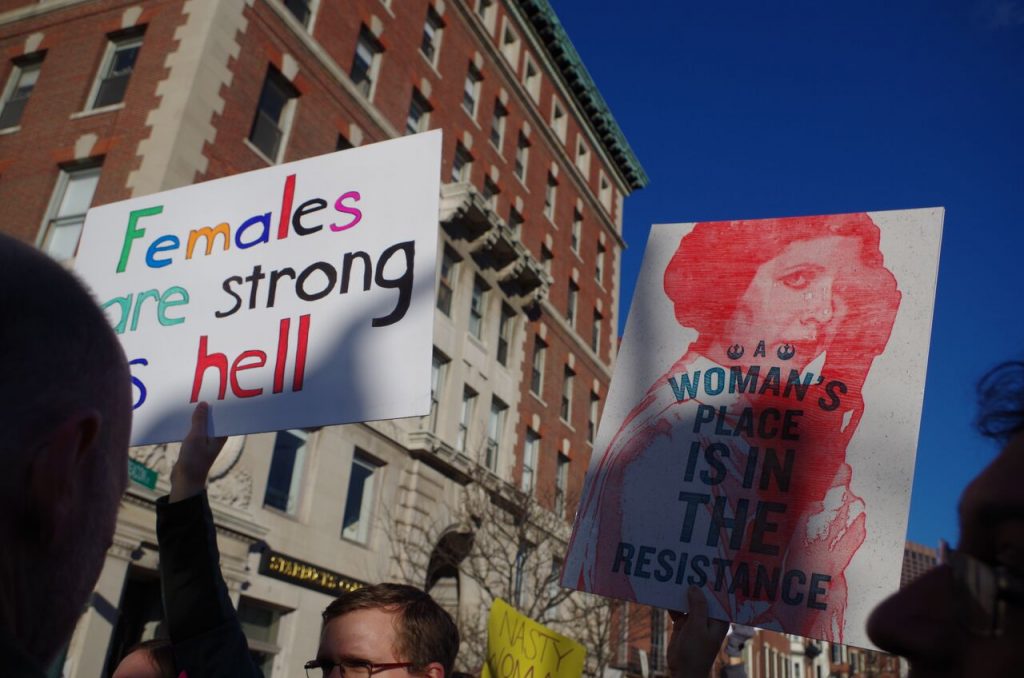 In fact, data compiled by Maria Stephan and Erica Chenoweth show that non-violent protest can and has been an incredibly effective tool in engendering social and political change. Their research demonstrates that, “in the face of even the worst oppression, violence is not the answer. Peaceful movements are simply more effective.”

However, surprisingly little study on non-violent movements as a strategy for achieving political and social change has been conducted—and “certainly not in comparison to the extent that war is studied at military colleges, think tanks, and training camps around the world.” As Stellan Vinthagen emphasizes, “Imagine what would happen with this potent people-powered method if it would be getting just a small fraction of the resources, training, and organizing as we see with the military.”

The mis-characterizations of non-violent resistance as passive and effective only when a critical mass has been reached are not only demoralizing, but also untrue. If anything was clear to me, standing among the hundreds of thousands of other protesters at the Women’s March in Washington, it was that we are a critical mass. The march was only a first step.

This does not mean that all non-violent movements can magically bring about lasting change; momentum must be sustained. Refugees must be welcomed, white allies must show up at Black Lives Matter marches, and EVERYONE should call their representatives on issues that are important to them, because it can make a difference. 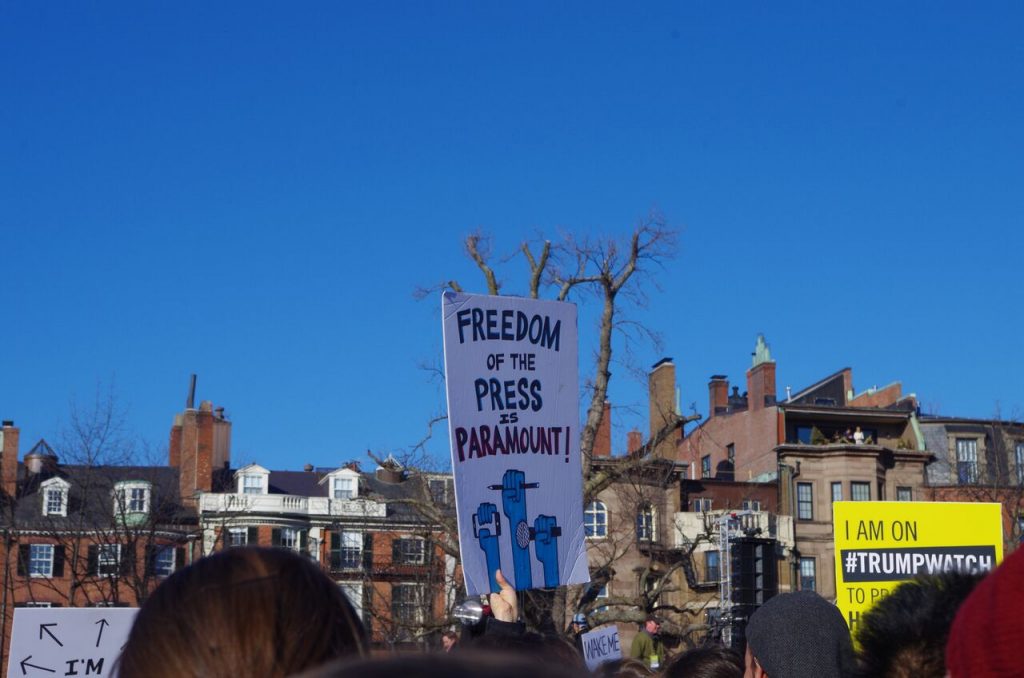 The messages of solidarity, peace, and righteous protest that spanned the globe last Saturday were inspiring and motivating. I sincerely hope to see the mass solidarity continue and not descend back into Facebook likes, bumper stickers, and safety pins. Being physically present, fighting ‘alternative facts’ with real science, remaining open-minded, raising our voices, practicing empathy- these are all tools we can use to galvanize this global moment of solidarity that was so vibrantly on display last weekend and use it to make our voices heard, to make America kind again, and to strive for peace and justice for all. 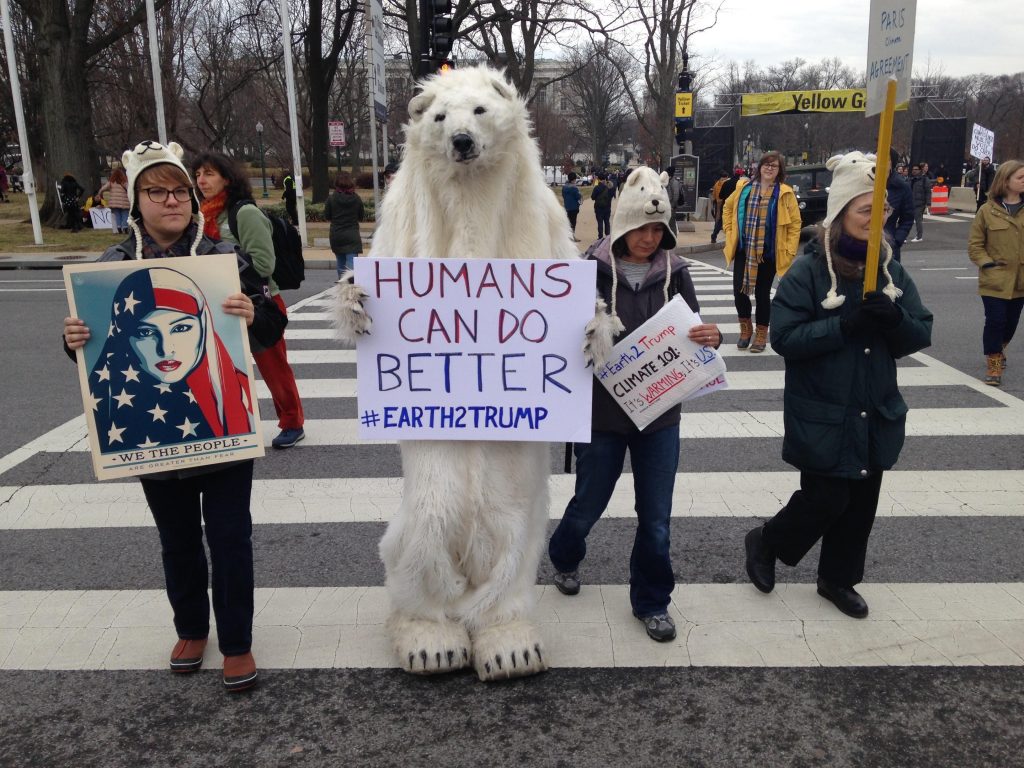