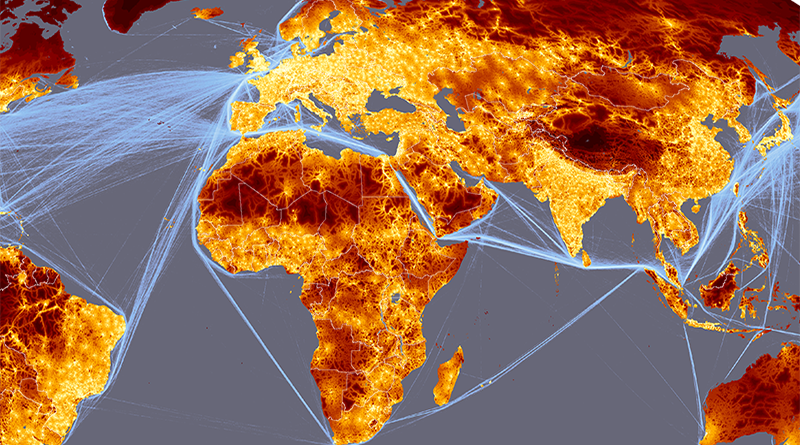 The Horn of Africa is located on a fault-line between two distinctly different strategies and philosophies for peace and security: the multilateral norms, principles and institutions that have been developed in Africa over the last 25 years, and the transactional politics of money and force of the Gulf monarchies. Today, the African peace and security architecture is jeopardized by the encroachment of the political marketplace of the Arabian Peninsular.

The Kenyan historian Ali Mazrui provocatively asked, if the North African countries are seen as part of the continent, why not the Arabian peninsular too? Having identified the historical ties that bind the two shores, he wrote, ‘The most pernicious sea in Africa’s history may well be the Red Sea. This thin line of water has been deemed to be more relevant for defining where Africa ends than all the evidence of geology, geography, history and culture.’  For the scholar, the chasm of the Red Sea is one that undoubtedly needs to be spanned. But for Africans, the Red Sea has also protected it from the mercenary politics of the Gulf monarchies. While the African continent has developed multilateral mechanisms for peace, security and democracy, the Arabian peninsular has deepened a form of transactional and militarized politics that can be characterized as an authoritarian and violent political marketplace.

A new occasional paper by Alex de Waal, Pax Africana or Middle East Security Alliance in the Horn of Africa and the Red Sea? examines the peace and security challenges facing the Horn of Africa in the context of assertive military and political engagement from the Arabian Peninsular.  It provides a historical overview of the politics of the Red Sea and Middle Eastern policies towards north-east Africa, before turning to the current dynamic, driven by Saudi and Emirati military strategies for their war in Yemen, economic interests in agriculture, water and ports, and the repercussions of the rivalries between the Saudi-Emirati coalition and the Turkey-Qatar axis for the stability of the Horn. As the center of gravity for peace and security decision making for the Horn appears to be shifting from African multilateral institutions to Arab capitals, the paper asks how Africa can sustain the norms, principles and institutions of the Pax Africana?