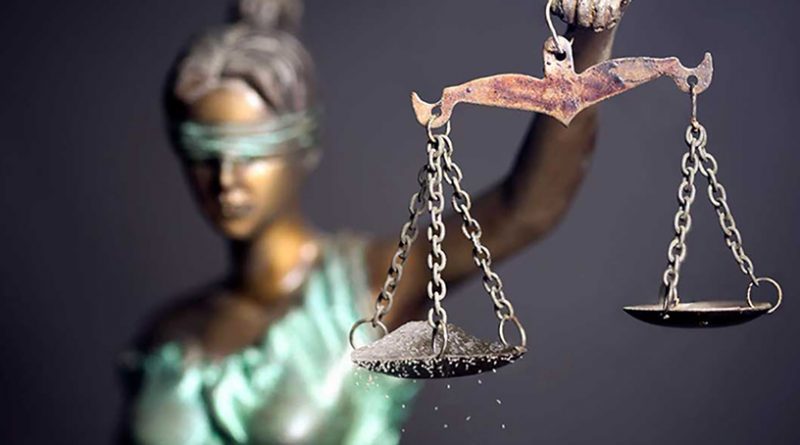 We are pleased to announce that the article by Bridget Conley and co-authored with Alex de Waal, “The Purposes of Starvation: historical and contemporary uses,” has been published by the Journal of International Criminal Justice, in a special edition on Starvation and International Law, edited by  Antonio Coco, Jérôme de Hemptinne, and Brian Lander. Among the many excellent articles in the issue, is one by our colleagues in the Accountability for Starvation project, Wayne Jordash, Catriona Murdoch and Joe Holmes, “Strategies for Prosecuting Mass Starvation.”

Below is the introduction from our article, which is available online in full (with open access).

Mass violence was once dismissed as ‘ancient ethnic hatreds’ or ‘tribal violence’. Today, it is widely accepted that widespread and systematic assaults against civilians result from policies implemented by leaders in pursuit of strategic goals. What is more, these policies have been deemed criminal by international tribunals, domestic courts and the court of public opinion.

It is time to shift our thinking about mass starvation in a similar way and with a similar result. While failures of food production or distribution are often central factors, mass starvation results from a broader range of acts that actively debilitate a population’s capacity to survive. Many of these acts are already prohibited under different provisions of international law. We introduce the term ‘starvation crimes’ to capture how these separately criminalized acts, when perpetrated over a duration of months or even years, can create mass starvation.

Implicit in ‘starvation crimes’ is that starvation is produced by leaders’ decisions and serves political, military or economic goals. In this essay, we discuss nine objectives that can be furthered through mass starvation, offering historical examples to illustrate each. They include: (i) extermination or genocide; (ii) control through weakening a population; (iii) gaining territorial control; (iv) flushing out a population; (v) punishment; (vi) material extraction or theft; (vii) extreme exploitation; (viii) war provisioning; and (ix) comprehensive societal transformation.