How do we make sense of the world? How do our physical senses interact with our mind in order to make meaning? These researchers examine the systems by which we make meaning, from the historical development of mathematical logic to the relationship between eye tracking and decision making to creating effective cybersecurity systems. Whether the question is dense or “commonsense,” there is a series of steps by which we understand the world around us, and these researchers seek to understand those systems of meaning-making at the most granular level.

In his poster, “Frege’s Development of Logic,” Daniel Kraynak asks the question, “how did philosophy move from a syllogistic understanding of logic to the currently used system which is based in quantification?” German philosopher Gottlob Frege is widely understood to have invented the current system, and Kraynak identifies the central logical concept that defines his central framework: an object falling under a concept, rather than the grammatical predication (e.g. A is B) found in the Aristotelian syllogistic. This emphasis on mathematical over grammatical logic forms the basis of modern philosophical logic and linguistics.

In “Analyzing Traffic Scenarios for Visual Attention Habits and Distractions,” Rachel Herman uses Visual Attention Software (VAS) to track eye movement of subjects at busy intersections in the city of Cambridge. Herman determined whether visually distracting elements (signage, etc.) negatively impacted the safety of crosswalks and bike lanes. She found that, while crosswalks have good visibility, many bike lanes do not.

While automated writing programs are highly advanced, it takes highly complicated algorithms to decipher grammatical structures like anaphora (when a word or concept is referred to by a general pronoun such as “this” or “it”). Commonsense reasoning can usually resolve these issues among live speakers, but computers have a much harder time of it. In her talk, “Towards Commonsense Reasoning in Automated Anaphora Resolution,” Falk proposes to unpack the patterns that guide “common sense” by using the reasoning and inference methods children acquire to resolve anaphora. She reviewed literature and eye tracking data to find patterns and create a framework that can help computer scientists design more effective language resolution algorithms.

Developing a Taxonomy of Message Formats from Network Protocols 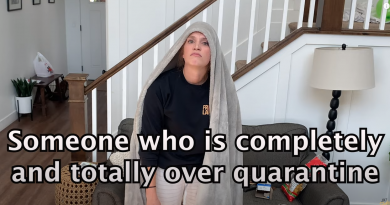 Because when time has no meaning, there are many ways to define The Weeknd 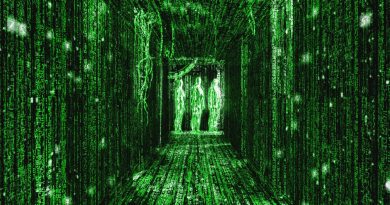 The Matrix is Made of Math

Investigating the Role of Bcl11-b in Aortic Aneurysm Formation