How Museums are Acknowledging the Fourth of July

Though the holiday weekend is over and most of us have headed back to work, museums around the country have put out plenty of content to keep the Fourth of July celebration going! From blog posts to videos to at-home activities and beyond, check out the following links to explore this country’s past and future through some of the nation’s most beloved museum collections.

The Metropolitan Museum of Art

Using Emanuel Leutze’s 1851 painting Washington Crossing the Delaware, arguably one of the museum’s most recognizable American artworks, this blog post from the Metropolitan Museum of Art considers how Leutze’s infamous painting helped to shape American iconography and mythology, as well as how also how later artists—particularly Black and Indigenous artists—have interpreted Leutze’s painting to paint a different, more inclusive picture of American history. You can also find more information about Washington Crossing the Delaware through the Met’s online collection! 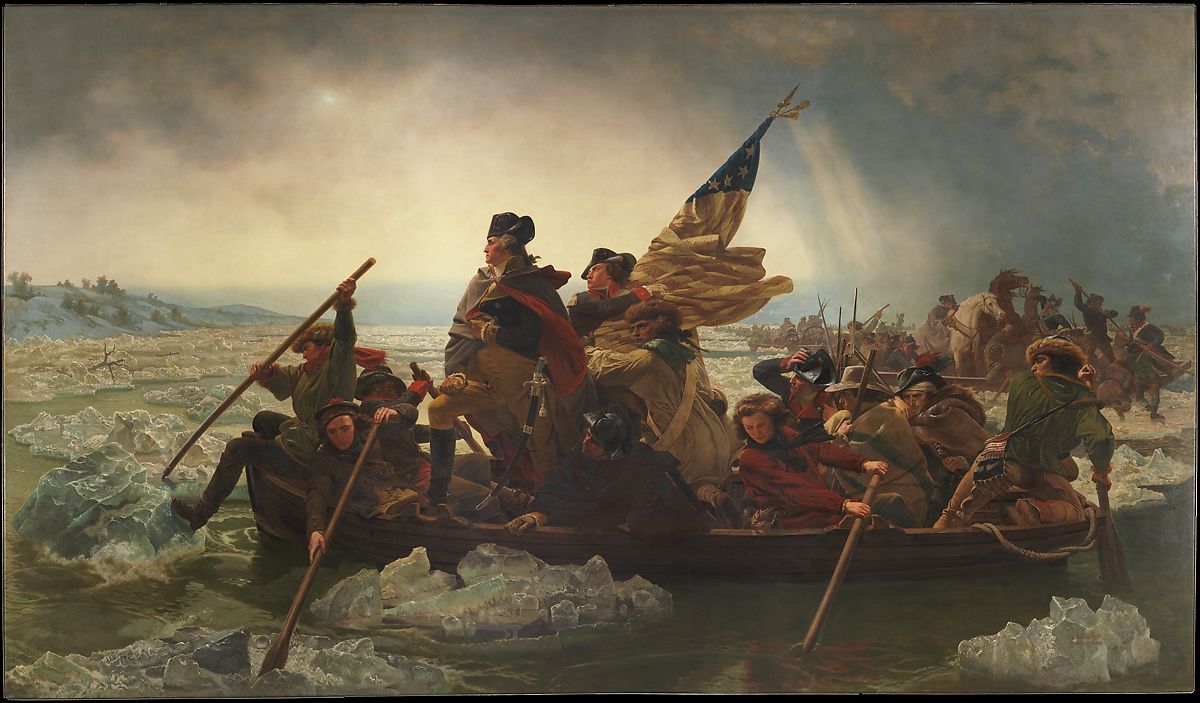 The Smithsonian has curated a collection of blog posts that explore a wide range of museum objects from throughout American history, from the portable desk on which Thomas Jefferson wrote the Declaration of Independence in 1776 to this Uncle Sam costume dating from 1956 and beyond. Additionally, the National Museum of African American History and Culture published a fascinating post on Frederick Douglass’s famed 1852 speech “What, to the Slave, is the Fourth of July?” which remains highly relevant and worth a read nearly 170 years after it was first delivered. 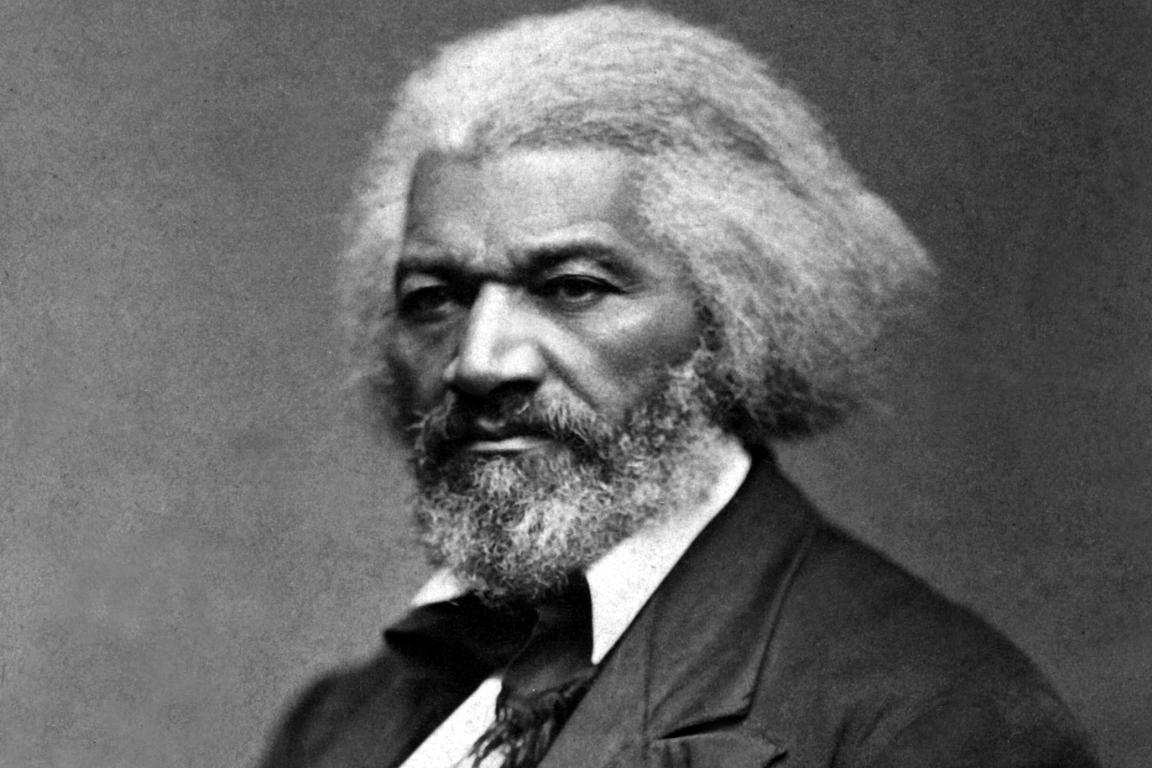 Frederick Douglass’s 1852 speech “What, to the Slave, is the Fourth of July?” is an important reminder that the struggle for freedom for all has been ongoing since 1776.

We don’t just need to look to big, national museums for great Independence Day content—the Berkshire Museum right here in Massachusetts has a “Fact or Fiction?” post on their BerkshireMuseum@Home site that explores some key facets of American history through museum objects. Is John Trumbull’s 1818 painting The Declaration of Independence a faithful reproduction of the events of July 4, 1776? What role did women play in the American Revolution? How did the Liberty Bell get its famous crack? Find out the answers to these questions and more here! 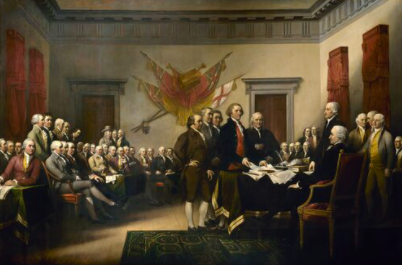 In their Fourth of July blog post, the Berkshire Museum reminds us that John Trumbull’s 1818 painting of the signing of the Declaration of Independence is a fictionalized vision of the events of July 1776.

Like the Smithsonian, the National World War II Museum in New Orleans took the opportunity to highlight several objects from their collection as they relate to Independence Day. Read more on the museum’s website here!

The USS Constitution Museum presented a slate of virtual events throughout the holiday weekend. But just because the live-streamed events are over now doesn’t mean you can’t still enjoy the content! Check out stories, videos, at-home activities, and events for all ages in celebration of the Fourth of July on the museum’s website here.

Finally, while Americans have long celebrated Independence Day on July 4th, this blog post from the National Constitution Center in Philadelphia poses a fascinating question: should we really be celebrating on July 2nd? As it turns out, while Congress approved the Declaration of Independence on July 4th, hence the federal holiday we know today, the U.S. technically declared independence from Great Britain two days prior on July 2nd. Read more about the events of July 1776 on the National Constitution Center’s website here!

While fireworks and BBQs are beloved staples of the Fourth of July, the holiday can be a great opportunity to dive into American history, too—and it’s easy to do with the help of museums! Do you know of any other museum content related to Independence Day? Let us know in the comments!

Froggyland: The museum of frog people