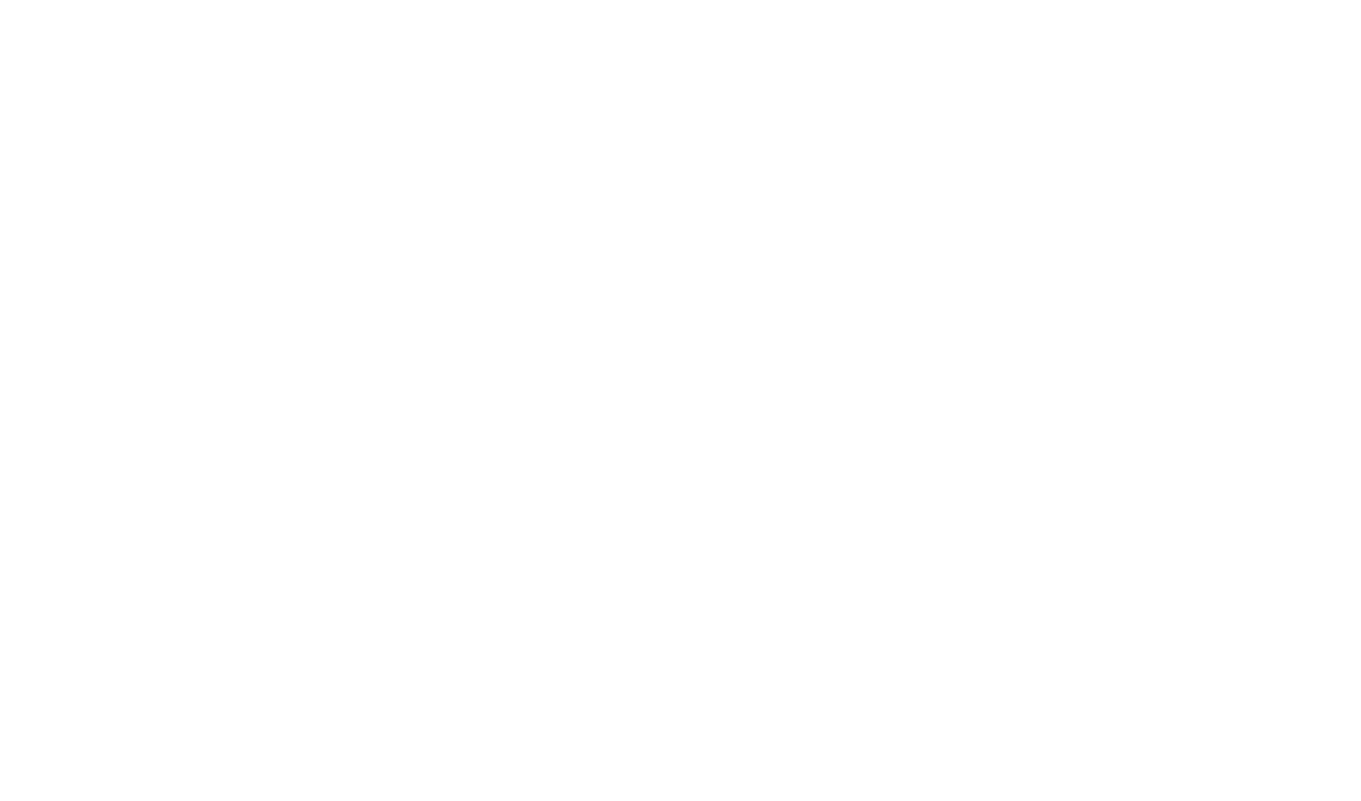 The mission of SWE is threefold: to stimulate women to achieve full potential in careers as engineers and leaders, to expand the image of the engineering profession as a positive force in improving the quality of life, and to demonstrate the value of diversity. SWE aims to be a key to the success of women in engineering and technology.

Members of the organization aspire to the highest level of ethical behavior with honesty and dignity in both their personal and professional relationships and responsibilities. They embrace diversity in its broadest interpretation and commit to creating an inclusive environment for all members. They provide an organization that fosters mentoring, and the development of professional and personal networks. Members also share a common definition of success with open, transparent access to common information, building mutual respect and confidence in the competence of those with whom we lead, serve and partner. For college students in particular, SWE provides the opportunity to inspire future generations and have fun. It also provides students valuable access to a unique set of resources that sets the stage for a successful career. 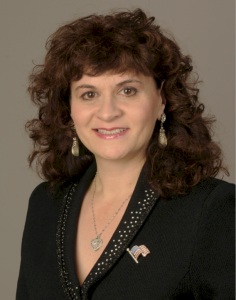 She is a Professor of Electrical and Computer Engineering at Tufts University and Director of the Simulation Research Laboratory. Her research focuses on developing efficient algorithms for simulation, modeling, signal and image processing for security and biomedical applications. Her projects with her students have helped track and diagnose millions of children in India afflicted with Autism and blindness. Their work has had a profound effect on government policies and has helped bring awareness and provide proper aid to these children. Dr. Panetta is the founder of the award winning Nerd Girls program, which celebrates the individuality and “beauty of brains” all in an effort to inspire young girls to pursue math, science and engineering while breaking stereotypes of smart individuals.

Before joining the faculty at Tufts, Dr. Panetta was employed as a computer engineer at Digital Equipment Corporation. Her research in Simulation and Modeling has won her research team five awards from NASA for “Outstanding Contributions to NASA Research” and “Excellence in Research”. She is a NASA Langley Research Scientist “JOVE” Fellow, is a recipient of the NSF Career Award and won the 2003 Fischer Best Engineering Teacher Award. Dr. Panetta was also awarded a Mass High Tech All-Star by Mass High Tech Magazine. She is a recipient of the “Be The Change” award from the Massachusetts Conference for Women. She is the 2009 Norm Augustine Award recipient from the American Association of Engineering Societies and the 2011 recipient of the Anita Borg Institute, Women of Vision Award and the 2011 IEEE Harriet Rigas Award for Education. In 2010, the IEEE recognized Karen with the IEEE Educational Activities Board, Major Educational Innovation Award. She is a senior member of SWE, ACM, Tau Beta Pi and Eta Kappa Nu. In 2011, United States President Barack Obama awarded Karen the nation’s highest award for engineering education and mentoring, the NSF PAESMEM award. 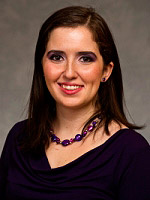 Ayse Asatekin is an assistant professor in the Chemical and Biological Engineering Department. She received her bachelor’s degrees in chemical engineering (2002) and chemistry (2003) from the Middle East Technical University in Ankara, Turkey. She went on to receive her Ph.D. in chemical engineering with a concentration in polymer science and technology in 2009 from MIT, where she was awarded
the Materials Research Society’s Graduate Student Gold Award. Before joining Tufts in 2012, she was the principle scientist at Clean Membranes, Inc., a startup company she co-founded to commercialize her fouling-resistant membrane technology that she began developing during her doctoral research. Her research focuses on designing novel membrane materials for water treatment, small molecule separations, removal of multiple types of pollutants, and energy-efficient smart filtration processes.