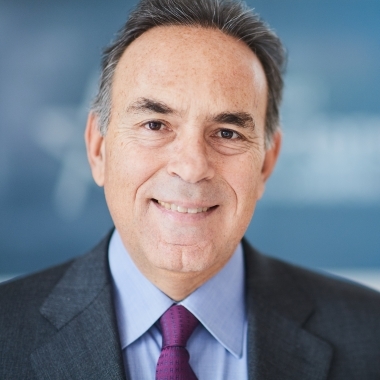 Constantine Arvanitopoulos is the Constantine Karamanlis Chair in Hellenic and European Studies at the Fletcher School of Law and Diplomacy, Tufts University.

Past appointments, positions, and accomplishments:

Link to past chairholders