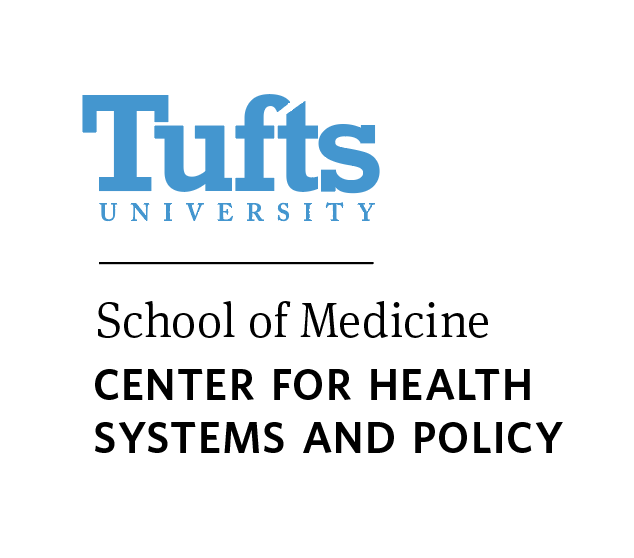 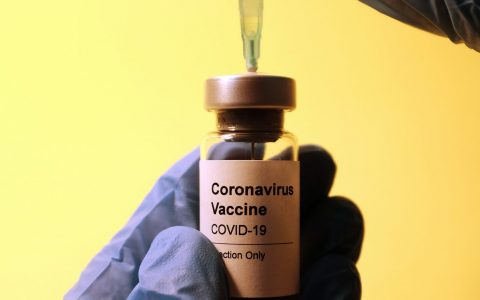 The world has reached a milestone of administering over 10 billion doses of the COVID-19 vaccine. Nearly three-quarters of people in high-income countries are now fully vaccinated, and many are now offering third and even fourth doses.   Lower income countries, however, are falling behind. Collectively these countries have a staggeringly low 5.5% full vaccination rate. […]

The world has reached a milestone of administering over 10 billion doses of the COVID-19 vaccine. Nearly three-quarters of people in high-income countries are now fully vaccinated, and many are now offering third and even fourth doses.

Lower income countries, however, are falling behind. Collectively these countries have a staggeringly low 5.5% full vaccination rate. This gap brings attention to the inequities that have long existed in the distribution of health care resources between wealthy and poor nations. As a result, people living in poor countries tend to have worse health outcomes overall dying 18.1 years earlier than people in high-income countries.

As Omicron continues to spreads around the world, the United States and other wealthy countries must stop thinking about their own interests and instead prioritize a safe and equitable distribution of vaccines to better protect the global population.

Why does global vaccine equity matter?

There have been almost 90 million reported cases worldwide since the Omicron variant first emerged in late November 2021. While Omicron is less severe than other variants, we have seen that vaccines remain crucial for protection against severe illness and death.

This lack of attention to global distribution leads to the emergence of new variants, perhaps more infectious, from areas of the world with low vaccination rates. Ensuring global vaccine equity matters because we are not protected unless everyone is protected. As the pandemic continues to drag on, we will continue to suffer long lasting social, health, and global economic consequences.

Challenges in 2021: Profit over People

Equitable distribution of the vaccine is crucial, but it remains a challenge. COVAX, the global initiative co-led by the World Health Organization (WHO), UNICEF, the Coalition for Epidemic Preparedness Innovations (CEPI), and Gavi, was implemented to ensure fair COVID-19 vaccine allocation for every country, regardless of their wealth. COVAX initially aimed to have 2 billion doses available by the end of last year. However, the initiative fell short due to wealthy countries refusing to share much needed supplies and pharmaceutical companies retaining the intellectual property rights to manufacture the vaccine. The result—billions of people around the world are unable to access a life-saving vaccine.

When we wrote about global vaccine equity last April, the world had just reached the milestone of administering one billion doses of the COVID-19 vaccine. Of the 1 billion, 75% had gone to just ten nations, while just 2% went to the entire continent of Africa.

In November, WHO Director Dr. Tedros Adhanom Ghebreyesus criticized the inequities around vaccine distribution. “Every day, there are six times more boosters administered globally than primary doses in low-income countries.” Tedros continued, “This is a scandal that must stop now.”

Rich nations hoarding vaccine supplies are partially to blame for this crisis, but it also has to do with the intellectual property rights linked to the production and manufacturing of vaccines.

Wealthy countries in the European Union, along with the United Kingdom and Switzerland have blocked a temporary intellectual property waiver at the World Trade Organization, and Pharma companies including AstraZeneca, BioNTech, Johnson & Johnson, Moderna, Novavax and Pfizer have also refused to share knowledge and technology, further restricting the widespread manufacturing and distribution of vaccines to low-income countries.

“By virtually every measure, global vaccine distribution and equity have been an abysmal failure and a deep moral crisis,” Lawrence Gostin, the director of the O’Neill Institute for National and Global Health Law at Georgetown Law, told Al Jazeera in December.

Despite the challenges in 2021, COVAX ended the year with hope as they increased vaccine distribution significantly, delivering over 309 million doses in December. On January 15, 2022, COVAX reached a milestone, delivering its one billionth COVID-19 vaccine dose in a shipment to Rwanda.

“The world has finally heard our calls. Africa is now accessing the vaccines it has demanded for far too long. This is a dose of hope for this year,” said Matshidiso Moeti, WHO Regional Director for Africa.

Last September, the WHO launched a strategy to end the pandemic, with a key goal for all countries to vaccinate 70% of their populations by mid-2022. According to the Kaiser Family Foundation, the pace of vaccination in low-income countries must increase by 19 times the current pace to reach the 70% target.

There is still hope, but we must act quickly. World leaders must commit to waiving intellectual property rights, investing in infrastructure for the manufacturing and distribution of vaccines, in addition to donating more vaccine supplies. Only with these collective global actions will we be able to see our way out of this global pandemic.