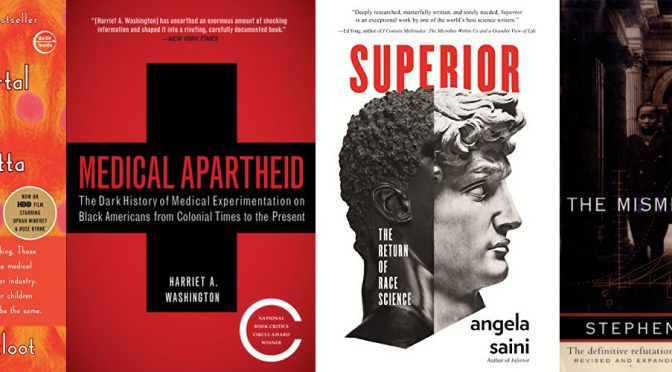 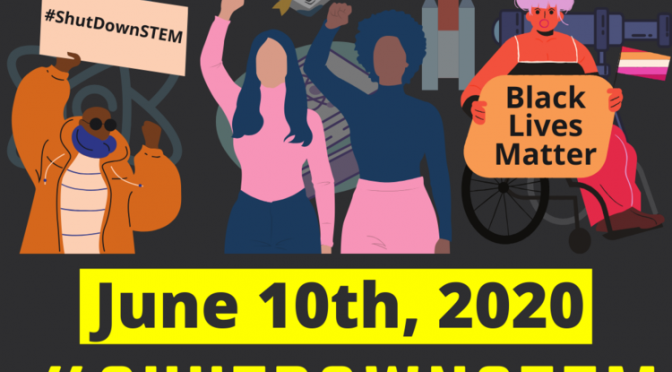 Black lives matter. Derek Chauvin, the police officer who killed George Floyd, knelt on Floyd’s neck for 8 minutes 46 seconds; Eric Garner said “I can’t breathe” 11 times before he died in the chokehold put on him by a NY cop. It took 74 days to arrest Travis and Gregory McMichael, the shooters of Ahmaud Arbery. Amadou Diallo was shot 41 times by the NYPD, Michael Brown was shot 6 times by Ferguson police officer Darren Wilson, Philando Castile was shot 5 times by a cop from St. Anthony, Minnesota, Ezell Ford was shot 3 times in the back by LAPD even when he had his hands up in the air. It took Cleveland police officers less than 2 seconds to shoot Tamir Rice from the time of their arrival at the playground where 12-year-old Rice was playing. Rayshard Brooks, killed by an ex-Atlanta cop at a Wendy’s drive-through, left behind four children aged 1, 2, 8 and 13. Breonna Taylor would have been 27 years old last week.

Approximately 50% of white medical students and residents in the US have misconceptions about the biology of Black people.

It is often assumed that scientists care more about data than individuals. While that assumption is possibly wrong, the obsession with statistical significance as a proxy for significant biological phenomena cannot be understated. But when it comes to Black lives, both statistical and biological significance are tied together – the numbers show us the immense disparity in health outcomes, each death shows us the complexity of a life that is lost. Black people are dying at the hands of police and physicians at higher rates than other races/ethnicities in the US. The vicious cycle of misconceptions of Black bodies, that they have thick skins, or that they are “monsters” as Darren Wilson alleged, stem from the other-ization of Black people – the same racist ideology, so ingrained in every aspect of US culture including academia, that drives racial disparities in STEM education and careers of Black academics. From the Tuskegee Syphilis Experiment to HeLa cells to Black women vivisected to establish the field of gynecology, Black bodies have been used as disposable commodities throughout the history of biomedical research. Diversity and Inclusion efforts in academia are largely performative, as the #BlackInIvory stories on Twitter show; faculty hiring committees end up reproducing whiteness in their pursuit of diversity.

Over 6,000 scientists across the world participated in #ShutDownSTEM and #Strike4BlackLives on June 10 in solidarity with the ongoing #BlackLivesMatter protests nation-wide. Yet, this outpouring of solidarity is not enough – one day of recognition is not going to undo centuries of racist ideology that permeates biomedical research and rest of academia. But this serves as a stepping stone to recognizing the racist history of the fields we work in, the subjects we study, the places we work at. Biomedical scientists need to grapple with the fact that health disparities ravaging Black populations are due to racism, rather than race. Faculty and universities need to recognize that “promoting diversity rather than substantive structural change will not create equal opportunity and equal outcomes.” The work to undo the racism within our own ranks require us to stand in solidarity with Black people, whether at our workplaces or neighborhoods, and to educate ourselves on the intersectionality between the diseases we study, the history of such research and the material conditions of Black lives.