By Aastha Dua and Subin Mulmi, under the supervision of Kim Wilson. The authors observed the South Asian identity play out in interesting and diverse ways among the migrants interviewed. The dynamic between the general populations of these countries—oscillating between brotherly love, jealousy, and rivalry—was reflected in full, as if in a microcosm, among the South Asian migrants traveling to America in their interactions with each other. This essay is an attempt to describe this dynamic, culled from the interviews that were conducted by the authors with the migrants and from their own observations in the CATEMs (Temporary Care Centers for Migrants) and the surrounding areas in Costa Rica.

By Lea Abi Zeid Daou and Nidhisha Philip, under the supervision of Kim Wilson. Writings on why religion is of significance to individual migrants have explored themes of religion as a reason for migration, religion as a means of sustenance in difficult circumstances, religion as an identity marker in new socio-cultural contexts, and religion as a source of reconciliation and healing. In this essay, we explore some of these same themes, basing our insights on interviews with trans-continental migrants traveling through Costa Rica and bound for the north.

END_OF_DOCUMENT_TOKEN_TO_BE_REPLACED

By Maria Teresa Nagel, under the supervision of Kim Wilson. There is limited research describing the smuggling industry and its actors, particularly in Central America. Our study hopes to address this knowledge gap by disclosing how human smugglers lodge their clients and the role hotels play in the smuggling ecosystem.

END_OF_DOCUMENT_TOKEN_TO_BE_REPLACED 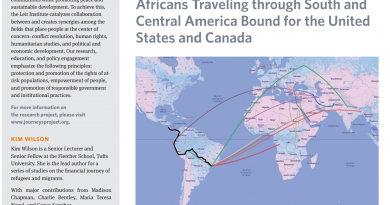 END_OF_DOCUMENT_TOKEN_TO_BE_REPLACED

By Heather Kunin, under the supervision of Kim Wilson. Social networks have long been recognized as playing a pivotal role within migration, with multiple studies examining, among other phenomena, the role of social networks in predicting the decision to migrate and choice of destination, as well as in impacting migrants’ chances for integration. Social network analysis (SNA) is a methodology for visualizing and interrogating relationships among actors and is highly applicable to a field where social networks are considered “one of the fundamentals of the migration process.” Until recently, this discipline has been woefully underutilized within migration studies, although this is beginning to change.

END_OF_DOCUMENT_TOKEN_TO_BE_REPLACED

By Subin Mulmi, under the supervision of Kim Wilson. Transatlantic migration from South Asia is a long, arduous, and expensive journey but each year many South Asians risk their lives to reach the supposed dreamland of the United States. A large majority of the South Asians that I met during our re-search in 2018 in Costa Rica were men, prompting a focus on how men experienced long-distance migration.

END_OF_DOCUMENT_TOKEN_TO_BE_REPLACED 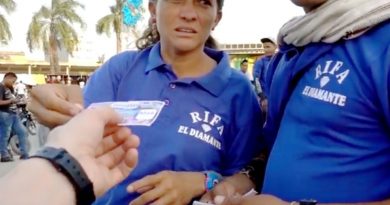 Money can reveal new and important aspects of the migration journey. In part three of this three-part series, learn what finances can tell us as migrants and refugees save, spend, and try to maintain money traveling from around the world, to South America, and up through Central America in a perilous migration route.

END_OF_DOCUMENT_TOKEN_TO_BE_REPLACED 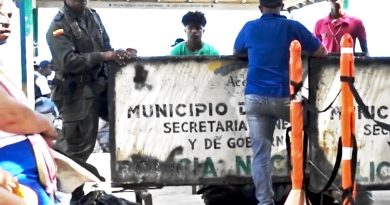 Migrants and refugees who have fled to South America may attempt to travel up through Central America in search of safety and stability in the US or Canada. This journey involves crossing one of the world’s most dangerous jungles: The Darién Gap, along the border of Colombia and Panama. In part two of this three-part series, learn about this perilous leg of the migration journey.

END_OF_DOCUMENT_TOKEN_TO_BE_REPLACED 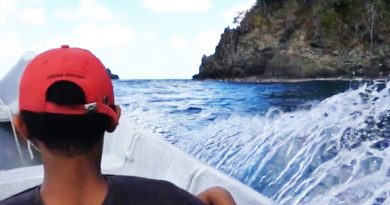 As countries across the globe crack down on immigration, migrants and refugees are forced to uncover new travel routes in search of safety and stability. The Other Migration examines the journey of migrants from Africa and Asia as they travel across the world to South America and up through Central America. Part one of this three-part series examines who is traveling on this migration route and why.