Overcoming Racism to Recolor the Outdoors 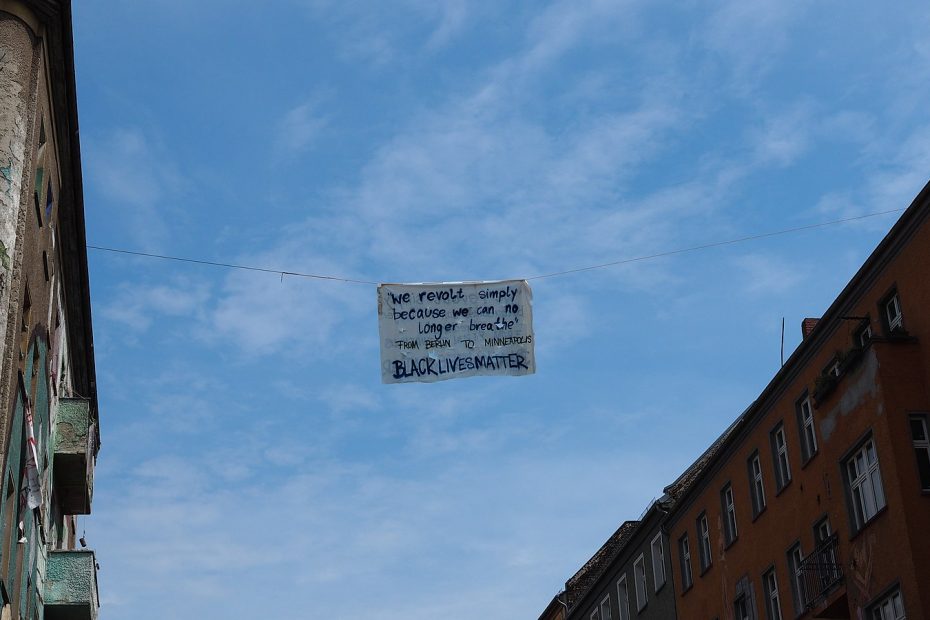 There’s a certain irony in the fact that where we find the most diversity in life forms, in nature, we often find the least diversity in human life forms – at least in the U.S..  In the U.S., go to national parks and many places where wildness is featured, and the predominant representation is white.  And close to home, in cities across the U.S., racial minority children and youth whose families lack economic opportunities, compared to their white counterparts, are far more apt to have little connection to green spaces and to the wonders and benefits that nature offers. If, as Richard Louv famously put it, today’s children and youth are apt to suffer from ‘nature deficit disorder’, this is all the more true for children and youth of color. And what researchers refer to as “environmental inequality” isn’t just about not having access to green spaces and nature; it’s also about perceiving green spaces and nature as unsafe and not offering positive opportunities for adventure, exploration, play, and all the other ways that nature has such a positive meaning for so many children and youth who have been lucky enough to not have to deal with racism – institutional or otherwise.

As for the environmental movement and stories of great outdoor adventurers, ask what Henry David Thoreau, John Muir, Edmund Hillary, and Rachel Carson have in common, and a first answer is likely to be that all four are widely recognized to be among the pantheon of environmentalists or outdoor adventurers.  But a second answer, one that might not have been offered before recent events, is that all four are white people with roots in European, western culture. And as much as these four have been sanctified, their black counterparts go largely unnoticed.  The adventures of John Francis (“Planet Walker”) and Captain Bill Pinkney (who sailed solo around the world) provide worthy comparisons to the adventures of Thoreau and Muir. In a similar vein, Mathew Henson’s reaching the North Pole with Admiral Peary is as noteworthy as Edmund Hillary’s ascent of Everest with Tenzing Norgay.  And while the comparison may not be exact, MaVynee Betsch’s sharing her love of the ocean is comparable in important ways to Rachel Carson’s doing the same. But despite their accomplishments, these Black adventurers and earth stewards go virtually unnoticed in the writings and teachings about high adventure in the great outdoors and about the environmental movement.

The near invisibility of Black environmentalists and Black adventurers in the ‘Great Outdoors’ speaks loudly to perhaps the single most important fact about race and the environment – that the American narrative told about the environmental movement and the ‘Great Outdoors’ often excludes blacks.  In the U.S., Black people appear in lots of images featuring sports and urban life, but hardly at all in images featuring people enjoying the great outdoors – hiking, fishing, skiing, and the like. And this absence of images matters – because it perpetuates the feeling that the great outdoors is a ‘white space’ where black folks aren’t welcome.  Furthermore, it undermines one of the most important supports for environmental stewardship, namely, rich experiences of wonder and awe that cultivate caring for nature and for the health of our planet.

But why is this so?  Why is it that Black people are so often missing in discussions and images of the environment and ‘Great Outdoors’? As Carolyn Finney writes in her groundbreaking book, Black Faces, White Spaces (1), “The dominant environmental narrative in the United States is primarily constructed and informed by white, Western European, or Euro-American voices” – and that narrative features white families taking hold of land – for example, the Oklahoma land rush of 1889 – and making good lives for themselves and finding in wilderness and nature both solace and high adventure.  Left out is the other narrative, that of African-Americans who were promised land, then denied land – forcing many to move north to become urban dwellers in low-income neighborhoods.  And part of this narrative is the sad legacy of the woods and nature being associated with assaults on African Americans, not by bears, wolves and other non-human animals, but by white, human animals – making the woods and wilderness feel unsafe for African Americans. When John Muir looked down Yosemite Valley, he saw “God’s cathedrals”.  When MaVynee Betsch (see below) looked out from her ‘American Beach’ in Florida, she saw (in her mind’s eye) enslaved Africans being murdered by their slave owners.

Finney goes on to document how, in magazines and outdoor recreation literature, persons of color have been largely absent – so that Black children and youth in America have had few models to steer them to the great outdoors.  Her conclusion is this: “… our unhealthy relationships with the natural environment are intimately linked to our unhealthy [black-white] relationships with each other.”  One solution, she says, is to use, “…memory, as a way of evoking the past, (for it) becomes an important vehicle for involving the community in environmental preservation, conservation, and participation.” The previously mentioned example of MaVynee Betsch offers a case in point (again, see below) — that African Americans allowing themselves to remember awful times, of slavery and the rest, can, paradoxically perhaps, help African Americans connect to nature and become earth stewards.

What of today’s Black leaders helping Americans of all colors connect to nature and foster their development as earth stewards?  Happily, there are many, and the numbers are growing.  Finney is an example – so too is Will Allen (urban farming), Brenda Palms Barber (“Sweet Beginnings”), and Majora Carter (“Sustainable South Bronx”) — all address the more current environmental issues for African Americans – issues pertaining not only to the health and happiness of families but also to sustainable practices needed to save our planet.

And what of today’s efforts to support children and youth of color being out in nature? Again, there is reason to be optimistic. As environmental educators Nina Roberts and Alan Spears explain, for well over fifty years, there have been a host of good programs (Outward Bound, Student Conservation Organization, Beckwourth Mountain Club, — to name just a few), all fostering diversity and inclusion in outdoor recreation and stewardship related programs for children and youth. In their words, “While some people use language indicating ‘we need to start getting more people of color outdoors,’ the real need is to remind people … to continue what has taken other professionals, and pioneers, decades to cultivate and endure.”  And they go on to caution everyone not to think that people of color need to be ‘saved’ by getting them into the great national parks. There is plenty of nature outside of national parks where all can feel welcome (As an example, see Derek Lugo’s story below.).

So, what can we take from these complex storylines? I think one important takeaway is this: When it comes to the great outdoors and the environmental movement, while racism has figured prominently and continues to figure prominently in how people of color experience the great outdoors and how people of color contribute to the environmental movement, racism has not won out. On the contrary, the host of good nature-based and environmental programs where people of color are leaders suggests that increasingly racism won’t be the barrier it has been in the past — leaving persons of color in the U.S. to more freely connect to nature wherever nature may be, so that children and youth of all colors can more easily benefit from nature’s gifts, and feel supported in becoming earth stewards.

Derek Lugo – The Unlikely Thru Hiker