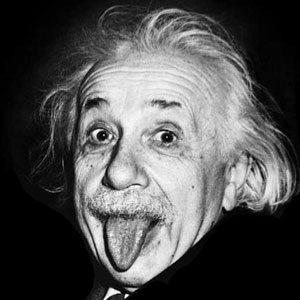 The Central Square Theater in Cambridge houses two award winning and professional theater companies; The Nora Theatre Company and The Underground Railway Theater. This vibrant hub of theatrical, educational, and social activity, is where artists and audiences can come together to create theater that is both vital and captivating to the community.

Live performances for the month of November include:

Switzerland, 1905: A modest, newly-married patent clerk struggles to make ends meet while re-conceiving time. What happens when Albert Einstein completes his Theory of Relativity? Absurd, comic, and poetic, Einstein’s Dreams captures the poignancy of the human condition. In celebration of the 100th anniversary of Einstein’s Theory of General Relativity, Underground Railway Theater reunites the original 2007 world premiere cast, adapted by director Wesley Savick from the novel by Alan Lightman.

Copenhagen, 1941: Two brilliant physicists – fast friends from enemy nations – famously confront each other at the height of WWII. This award-winning psychological mystery unravels what transpired on that fateful night. Werner Heisenberg and his mentor Niels Bohr meet again in the afterlife, goaded by Bohr’s wife, Margrethe. Who will remember the truth that changed the course of history? Commemorating the 70th anniversary of the dropping of the Atomic Bomb, Eric Tucker cracks open Michael Frayn’s contemporary classic play.

Become enchanted by the power of storytelling one final time! The Nora Theatre Company and Underground Railway Theater revive their award-winning production of Dominic Cooke’s Arabian Nights. Based on One Thousand and One Nights, a collection of folk tales from the Middle East and Asia, Arabian Nights is rich with suspense, romance and hilarity—stories irresistible for all ages, and at its heart, the power of the imagination to heal, inspire, and transform.