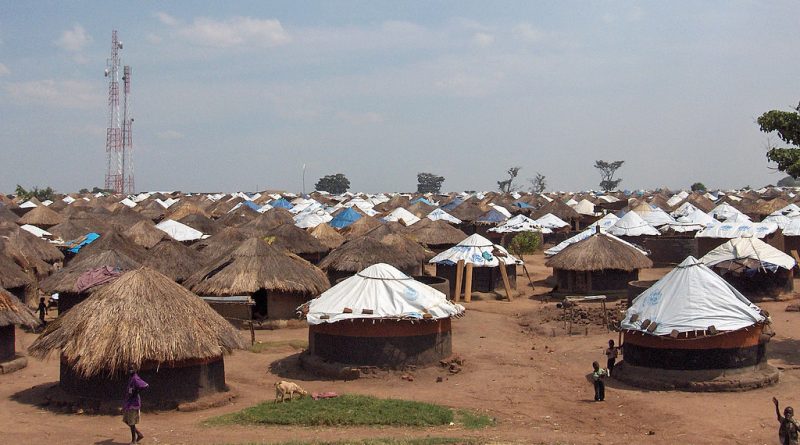 By Jayshree Venkatesan and Jeremiah Gatlin

During a year that most of the world has spent locked indoors, we should remember that 1% of the world’s population has been forced to flee their homes due to conflict or persecution. This is roughly 79.5 million people. 26 million are refugees, and almost half are under the age of eighteen. Nearly three-quarters of displaced persons are hosted by neighboring countries, which often are in need of help themselves. They are frequently aided by international humanitarian agencies such as the United Nations High Commission for Refugees (UNHCR). Humanitarian aid responses focus on addressing the immediate needs of aid and shelter, often failing to account for the long-term nature of displacement. The reality is that refugees lead complicated and diverse lives and have valuable skills that can contribute to and enrich their host country. The story of refugees, as proven in recent studies, is one of resilience and innovation. Host countries can learn from each other in providing enabling conditions that help refugee populations. In this paper, we will focus on insights from Uganda, a country that hosts one of the world’s largest refugee populations, and the steps they have taken to integrate their refugee population.