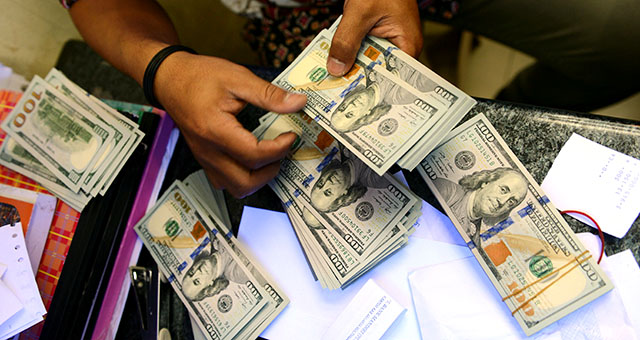 By Subin Mulmi, under the supervision of Kim Wilson

The 2015 earthquake in Nepal resulted in the deaths of 8,970 people with 22,302 injured. Several reports have estimated that more than one million houses were destroyed, affecting the lives of six million people. Only a handful of families have been relocated to safer places. Even before the quake, the country was reeling from the effects of the decade-long civil war that claimed the lives of 13,236 people and led to the disappearance of thousands more. In June 2009, the Nepal IDP Working Group reported that up to 70,000 people displaced by the conflict had not yet found durable housing. They remained unable to return home, integrate locally, or resettle elsewhere.