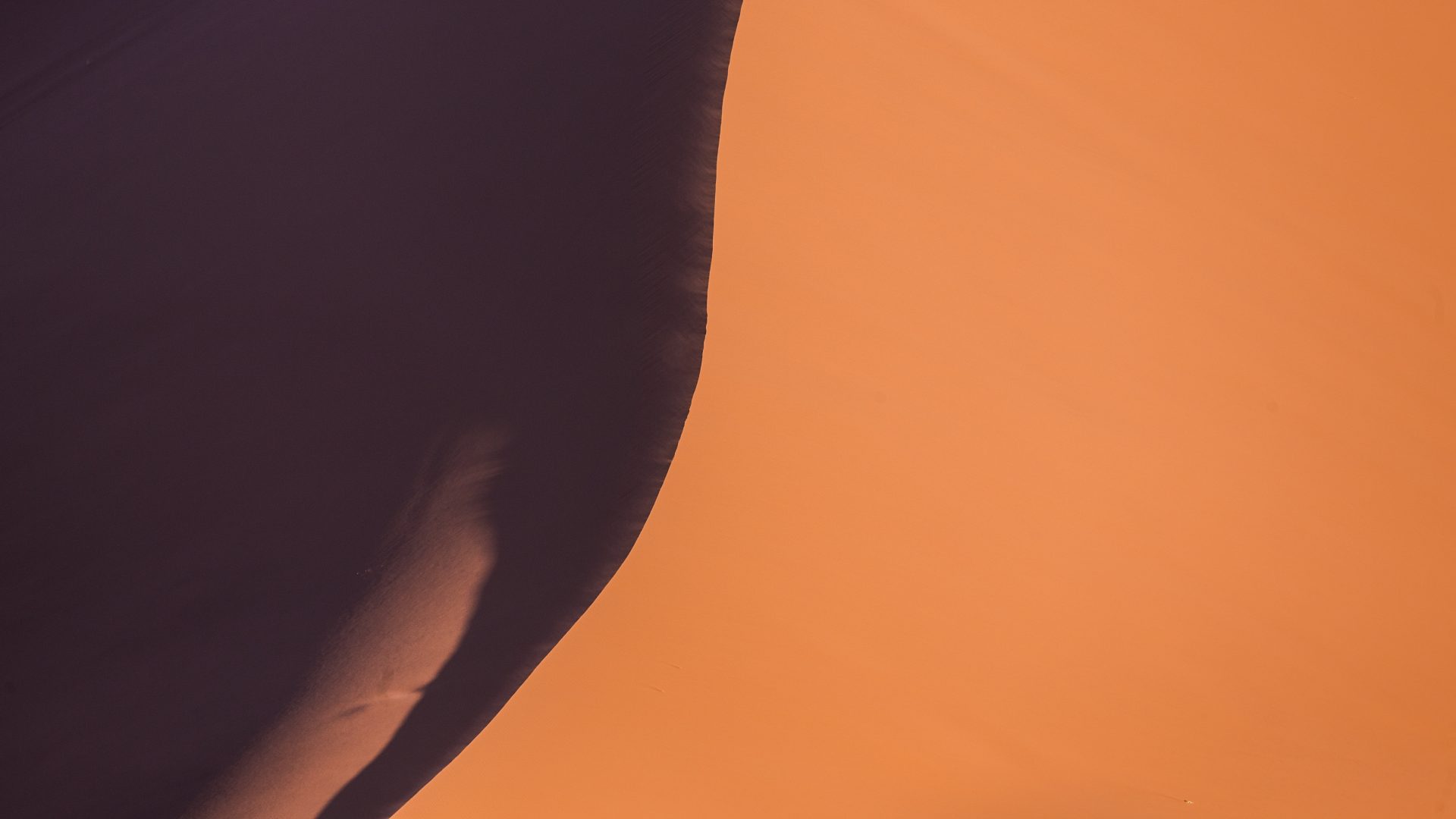 Margaret McMillan is a professor of economics at Tufts University. She has published widely in the areas of international trade, investment, structural change and economic growth focusing primarily on developing countries. Understanding the distributional consequences of international economic integration is a key focus of her work. She is a Faculty Research Associate of the National Bureau of Economic Research, a Senior Research Fellow at the International Food Policy Research Institute and a recipient of numerous research grants. In 2005, she was named the William and Flora Hewlett Foundation Fellow at the Radcliffe Institute for Advanced Study. Professor McMillan’s research has been featured in the New York Times, the Financial Times, and the NBER Digest and has been published in leading economics journals. Professor McMillan has worked in several African countries including Ethiopia, Gabon, Kenya, Mali, Tanzania, Uganda and South Africa. Before coming to academia, she worked for a variety of organizations including the Peace Corps, Lehman Brothers, USAID, UNDP and the World Bank. Professor McMillan holds a Ph.D. in economics (with distinction) from Columbia University an MPA from Princeton University and a B.S. (summa cum laude) from Boston University.

Development, International Trade + Investment with an emphasis on Africa 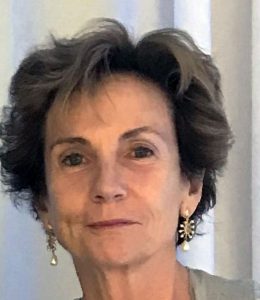