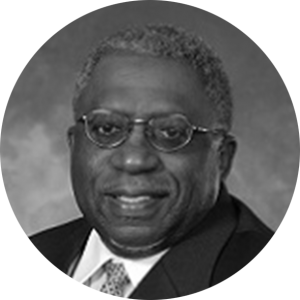 As Governor of the Central Bank of Trinidad and Tobago for two five-year terms, Ewart Williams was directly responsible for a number of major initiatives, including the establishment of the Heritage and Stabilization Fund, the National Financial Literacy Program,  the Financial Ombudsman Office and the publication of semi-annual Monetary Policy and Financial Stability reports.

Previously served as Assistant Director in the Western Hemisphere Department (WHD) of the International Monetary Fund and was the main architect of the Caribbean Regional Technical Assistance Agency (CARTAC), which was the precursor to similar training institutions that were subsequently established in Africa and other parts of the world.

He received his MS and BS in Economics from the University of the West Indies.