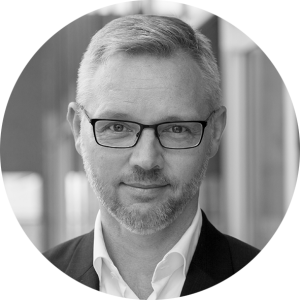 Martin Skancke is an independent consultant specializing in advising SWFs on investment and governance issues. He was Director General and head of the Asset Management Department of the Norwegian Ministry of Finance from 2006 to 2011, with responsibility for setting the strategy and overseeing the operations of the Norwegian Government Pension Fund. From 2002 to 2006 he was Director General and head of the Domestic Policy Department of the Office of the Prime Minister. He has previously been head of the section for monetary policy and fiscal affairs at the Ministry of Finance and a consultant at McKinsey & Co. Mr Skancke holds a business degree from the Norwegian School of Economics and Business Administration, a Russian language degree from the University of Oslo and an MSc (Econ) from the LSE.