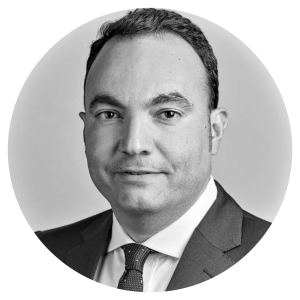 Diego López is the Founder and Managing Director of Global SWF, a consultancy and data provider focused on Sovereign Wealth Funds and Public Pension Funds. During the past three years, Global SWF has completed projects for the World Bank, for the United Nations and for the Asian Development Bank; and supported the establishment and / or reformulation of several Government funds around the world.

Prior to founding Global SWF, he spent five years building up PwC’s footprint in the SWF industry as the Director & COO of the global practice, based in Abu Dhabi and New York, and he also worked for KPMG, Accuracy and Santander. He has lived and worked in Europe, the Middle East, China, Brazil, and the USA.

Diego earned his Master’s in Accounting in Finance from the London School of Economics (LSE) after graduating in the Universities of Madrid and Milan. He is a FINRA-registered rep with Series 62, 63 and 79. He is based in New York and is a prolific open water and ice swimmer, having raced in all seven continents including Antarctica, acted as an ambassador for the Ocean’s recovery and authored a book about the feat.