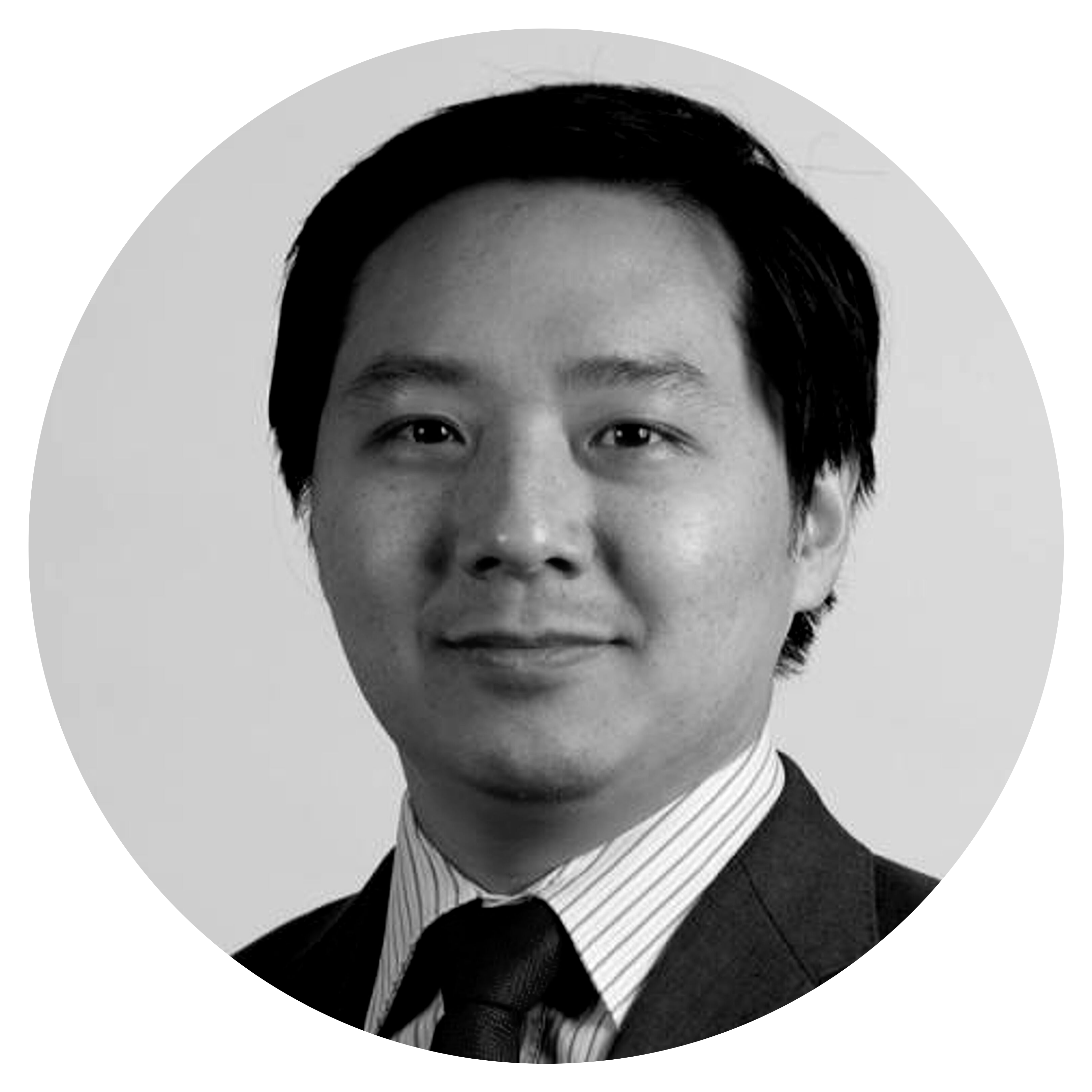 Shaokai Fan is the Director for Central Banks and Public Policy at the World Gold Council, responsible for advising governments on gold matters, and enhancing the gold market through engagement, dialogue, and thought leadership. He works directly with central banks and sovereign wealth funds on investment considerations. He has written several research pieces on the role of gold for sovereign wealth funds, gold’s place in Islamic finance, and central bank activity in the gold market.

Prior to this position, Shaokai held multiple roles at Standard Chartered Bank, including Director for Asia Strategic Initiatives and Associate-Director for Public Sector coverage. In the latter role, he advised governments on the implications of RMB internationalization and promoted the RMB as a new reserve currency. Shaokai worked previously as an International Economist for the U.S. Treasury Department and held past roles in capital markets and investment banking. He has also advised the government of Taiwan on economic policy matters.

Shaokai holds a Masters of Public Administration from Columbia University and the London School of Economics, and an undergraduate degree in finance and economics from New York University.

Stay tuned for the latest work from Shaokai Fan!