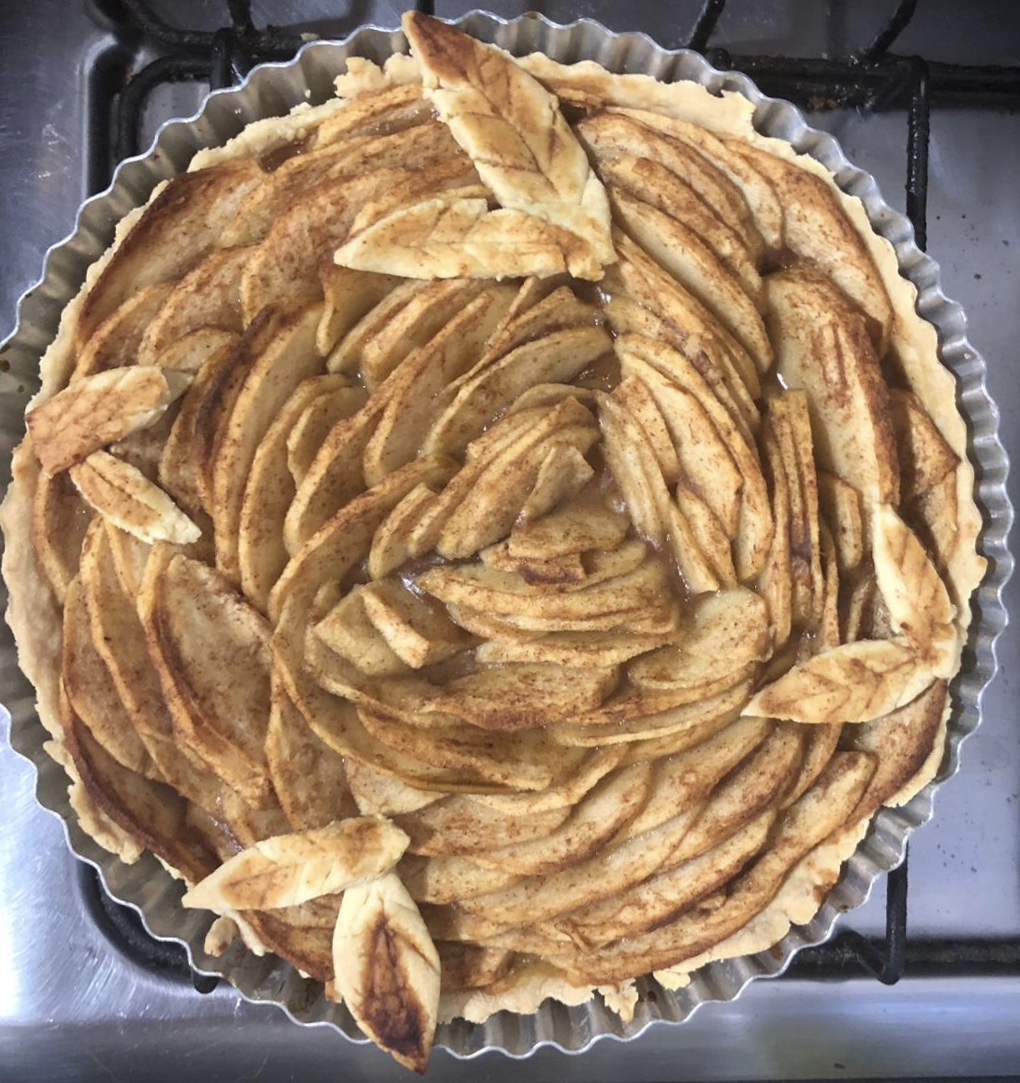 For as long as I can recall I have tried my best to embody the contrarian, the Devils’ Advocate, the counterculture. I regularly adopt wildly argumentative stances with little basis just to be able to oppose my friends. I hated more than anything when my younger brother would imitate me–how I dressed, acted, my preference in beverages—because I felt that he was stealing the persona that I had uniquely crafted.

I was a pescatarian for the vast majority of my life, from birth until just recently. This came about naturally, as initially I was merely a compliant member of a pescatarian household. As I grew older, I was able to further educate myself on the benefits to vegetarianism. My friend Malcolm drilled me on the obscene amount of water required to raise a cow, my parents instilled with me their moral aversions, and “Food, Inc.” opened my eyes to the horrors of the meat industry. All the same, I tend to identify two alternative factors for why I adhered to this dietary constriction for so long: convenience again, and how it set me apart from my peers, upholding my contrarian orientation. I loved that nearly everybody I told about my pescetarianism had an anecdote to the brief span that they experimented with doing the same, and subsequently succumbed. Yet I had willingly deprived myself of the foods I had heard so much about, never once yielding to temptation. That is, until this year abroad.

Expanding what I was comfortable eating literally admitted me into my incredible host family (they refused to house vegans or vegetarians) and the Sunday churrascos (barbecues) are easily my favorite facet of life here. I value the collective responsibility of creating a group meal, and although we sometimes use alternatives such as zucchini or eggplant to accommodate friends, the traditional foods are all carne.

I absolutely adore baking. I have been baking since I was very young and in a split second would deem it my greatest and most distinguishing passion. Baking is something I was certain I could share with my host household, as it serves as a great means of socialization and ideally yields delicious results. Baking with my friend Annika here in Brazil has been one of the most incredible experiences of my life, and while I acknowledge the weight of that statement I will try my best to justify it accordingly.

Prior to this year, the thought of baking anything swarmed my head with visions of butter, milk, and eggs.My mom and I oftentimes equate how delicious a baked good is to the amount of butter in the crust, or cream and eggs in the custard. But, my friend Annika is vegan. Everything I’ve had the pleasure of making with her has been such, or dairy-free at the absolute least. This was initially an incredibly daunting task, I’ve been forced to rewire my brain about an ability I was supremely confident in. It has been otherwise enlightening for the same reason, I have been able to regain some of my humility and take the backseat as a student once again.

As I branched out in a new direction and expanded my diet, I lost a defining part of my identity. Until this year I never recognized just how much confidence I derived from filling my role as the contrarian. Whilst baking vegan was a strange and foreign experience at first, I now recognize that it has unveiled a newfound curtain tome. Both instances undermined deeply embedded fragments of my identity and forced me to experiment with branching outside of my comfort zone. While these shifts have rendered me more insecure to the question of how well I may know myself, I treasure the opportunity for humility, introspection, and discovery.