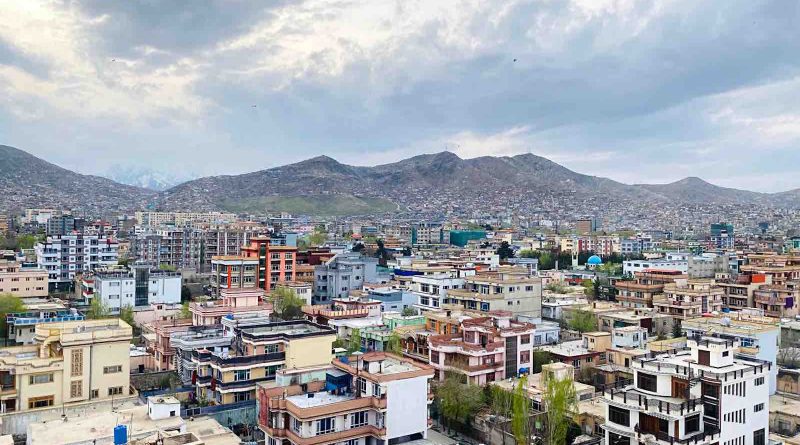 By Qiamuddin Amiry, under the supervision of Kim Wilson

I was still living in Kabul. I had family members who had left the global south in search of better lives in the global north—some had even made it to Canada. I had journalist friends who had written about the subject, so I thought I knew a thing or two about migration. My professor asked if I would help her research. I said yes. Here are snapshots of what followed.