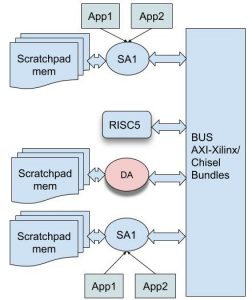 For now, we use AXI4 to connect different modules to each other. AXI is part of ARM AMBA, a family of microcontroller buses first introduced in 1996. The first version of AXI was first included in AMBA 3.0, released in 2003. AMBA 4.0, released in 2010, includes the second major version of AXI, AXI4. There are three types of AXI4 interfaces: 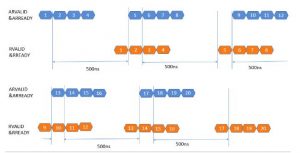