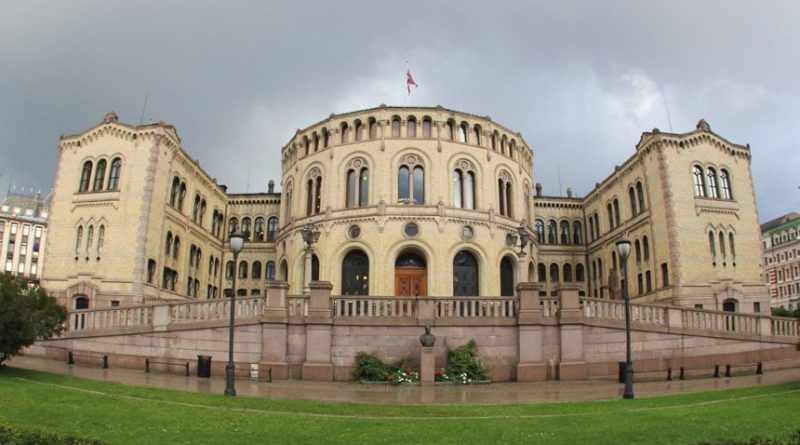 Norway’s $1tn sovereign wealth fund has been bulking up on stocks that got hammered during March’s historic market decline, adding to stakes in companies such as Carnival Corp and Royal Dutch Shell Plc.

The fund has acquired holdings of 5% or more in seven US-traded companies since mid-March, according to filings by Oslo-based Norges Bank. The list includes Australian mining giant BHP Group Ltd and Liberty Broadband Corp as well as Shell, where the Norwegian fund doubled its holding.

Shell and cruise operator Carnival are in two of the industries hardest hit by the coronavirus pandemic — energy and tourism.
“There has been a lot of volatility in the last three or four months, but Norges Bank thinks long term,” said Peter Fusaro, the chairman of Global Change Associates, a New York-based energy advisory firm. “Shell is actually not only looking at oil and gas assets, but positioning themselves for a cleaner energy future.”

The Norwegian fund’s stake in Shell Class B shares reached 5% on March 24, according to a filing with the US Securities and Exchange Commission, up from the 2.55% at the end of last year. While Shell’s Class B American depositary shares have rebounded from a low of $19.58 each on March 18, they’re still well below an early January price of almost $62.
Norges Bank Investment Management, which oversees the fund on behalf of the central bank, declined to comment.

The Norway fund’s buying may have been less opportunistic than that of the Saudis, said Patrick Schena, co-head of SovereigNet, the sovereign wealth initiative at Tufts University’s Fletcher School. The fund is required to keep roughly 70% of assets in equities and devote the remainder to fixed income and real estate, a ratio that can get out of balance when markets plunge or soar.

“When the value of their assets decline, you will see them undergo significant portfolio rebalancing,” Schena said. “It’s not typical that Norges Bank would be taking opportunistic positions.”

Created to invest Norway’s oil and gas revenue abroad, the fund in 2017 proposed divesting its oil stocks to help reduce Norway’s exposure to crude prices. The government eventually watered down the plan, sparing large integrated energy companies such as Shell.

Having recently tightened its restrictions on coal investments, Norway’s fund proceeded in March to also raise its BHP stake to 5% from 3.8% at the end of last year. BHP, along with other big miners, has presented measures over the past year to lower its carbon footprint, and has also begun considering future options for its thermal coal operations.

The Norwegian fund, the world’s largest sovereign wealth vehicle, on average owns 1.5% of global listed equities.
Through the end of last year, the fund’s annual return since inception has averaged 6.1%, according to its website. Its 15% loss in the first quarter, driven by the slide in equities, was its biggest ever.