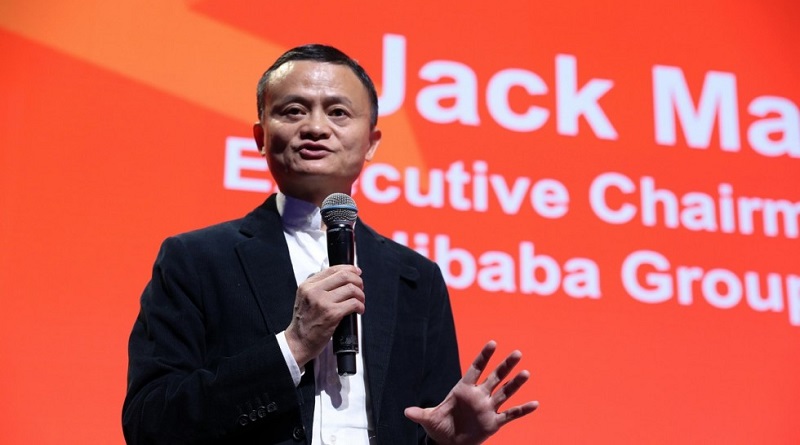 With his stop sign to further overseas investments by Chinese private players, Xi Jinping is sending massive shockwaves through much of the Western hemisphere. Currently, Italian soccer fans find themselves wondering what will happen to two leading Serie A clubs – Inter and Milan – both owned by Chinese shareholders. Moreover, domestic media are asking whether HNA, a bidder for Italy’s carrier Alitalia, has seriously ended on Xi’s “black list.”

Angela Merkel is probably facing similar questions for Deutsche Bank, as HNA owns a sizeable stake. Some of this kerfuffle is partly because the names at stake – Wanda, Anbang, HNA just to mention a few – are indeed glamorous ones. Moreover, the October People’s Party Congress in Beijing is not making things easier at all for many of China’s tycoons whose businesses skyrocketed under previous nomenklaturas – not under Xi’s watch, to be sure.

Gone are the days in which commentators in the West safely assumed that China was on the right path to become a Western-style specimen of democratic capitalism, and its tycoons were cherished as harbingers of a new era. China is not a democratic capitalistic system.