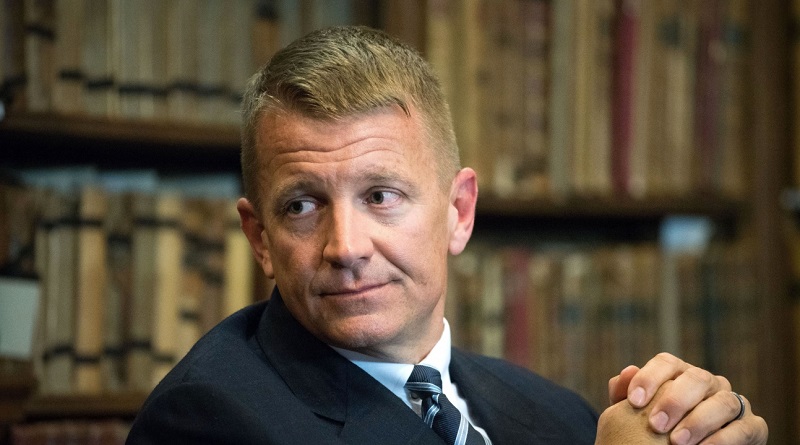 While it is legal to do business with RDIF in certain circumstances, there are several nuanced restrictions that if ignored or overlooked can easily lead to a violation. The resulting uncertainty has created opportunities for companies and individuals to find loopholes to bypass sanctions.

Analysts say RDIF attempted to do this in 2016 when the fund distanced itself from its parent company, the Russian bank Vnesheconombank, or VEB, which is also subject to U.S. sanctions. Legislation signed by Putin in June 2016 enabled RDIF to transfer its management company, known as the RDIF Management Company LLC, to the Russian Federal Agency for State Property Management.

“Why would you separate the management company?” asked Patrick Schena, an expert on sovereign wealth funds who teaches at the Fletcher School at Tufts University. “One of the reasons is to give the appearance of a degree of separation to show independence in decision-making.” In other words, he said, RDIF wanted to move away from a highly controversial sanctioned entity to appease potential business partners.

Read the full article in The Intercept