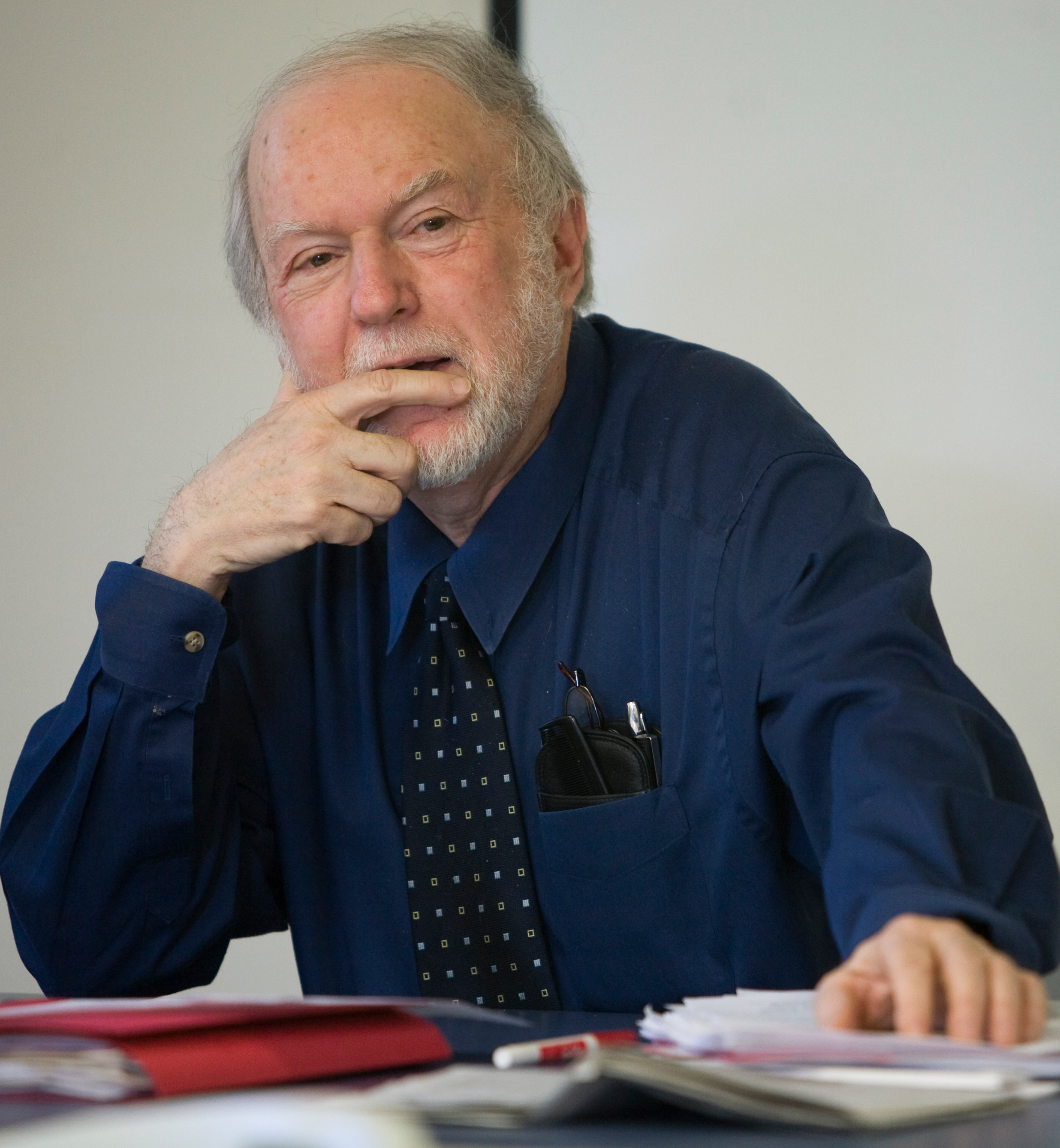 Can the Course of Science be Altered by Money? Conflicts of Interest: The Effects of Corporate Influence on Scientific Research, Finding Genius Podcast, February 2020

“Roots and Sickness, DNA Testing to Know Yourself is Big and Privacy is Okay?,” Asahi Globe, Japan, World Now, June 30, 2018

“Can Scientists and Physicians Come to Grips with Conflicts of Interest?,” Research USA Issue No. 8, September 15, 2003