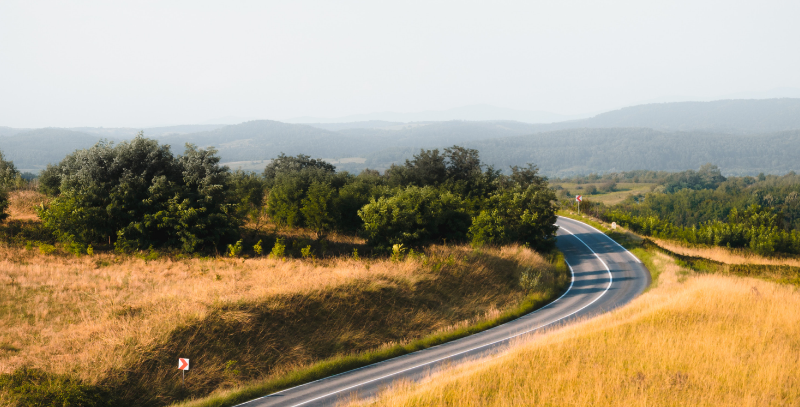 Integration and Resilience: Migration in a Divided Europe

The Harvard Kennedy School, in partnership with Harvard College, Harvard Business School and the Fletcher School of Law and Diplomacy recently held their annual European Conference, a student-led event that strives to highlight the transatlantic partnership by bringing together experts and participants from the public, private and non-profit sectors from both sides of the Atlantic. The theme this year was Europe: Dialogue with Dissent and the conference aimed to facilitate constructive discourse on sensitive topics like the future of NATO, Brexit and the Serbia-Kosovo negotiations.

One of the particularly engaging panels with the most diversity of perspectives was the one focused on migration. The session included panelists from the legal, academic, humanitarian, political, media and policy research community from Northern Europe, the Balkans, and the Mediterranean. Afsin Yurdakul, a Turkish journalist and news anchor moderated the program.

The talk started with an overview of the peak of the migration crisis in 2015 and panelist Federico Soda, the Director of the IOM Coordination Office for the Materterine in Rome, gave some figures and lessons learned. He said that even though the levels of people migrating are at an all-time low in 2019, political tension about this issue is at an all time high. Perhaps this is because Europeans are still reeling from the memory of 2015 when Europe confronted this crisis and was wildly unprepared to deal with not only the influx of human beings but the reverberating strains on European institutions and societies. 2015 exposed Europe’s lack of infrastructure and coordination-mechanisms to deal with such a refugee inflow and disproportionally burdened certain countries like Italy and Greece.

These events aided the rise of populism and in-ward looking policies across Europe. In response to this wave the panelists collectively advocated for better efforts to create a powerful counter-narrative to the catchy slogans and clear language used by populists and nationalists that make Europeans fearful of migration. Astrid Ziebarth, a Senior Migration Fellow at the German Marshall Fund, remarked that we need a balance between realism and humanity and better messaging both via technology and person-to-person contact. The truth is that places like Germany and many other nations with aging populations and expanding industries, need migration from non-EU countries. Ms. Ziebarth also recognized the need for quality integration plans to mutually benefit migrants and host communities. Much of the aversion to migration doesn’t come from job security concerns but rather a fear that such diverse immigrants threaten the fabric of Europe and the individual cultures of countries. This is something we can’t ignore, this cultural threat that people feel, even if we don’t personally agree that this threat is well-founded. Johannes Vogel, Member of the German Bundestag, added to these sentiments saying that many of his constituents are not inherently anti-immigrant but do want clearly defined rules for the process.

It was also great to hear from voices coming from outside the European Union to understand some of the unique challenges facing regions like the Western Balkans. These are countries both hosting refugees and whose citizens themselves are trying to move in large numbers to Western Europe and facing their own obstacles in applying for status as they don’t neatly fit into established legal categories. Marina Lazetic, an independent researcher from Bosnia and Herzegovina with expertise in migration and extremism talked about these particular phenomena more in depth. Her current project looks at the use of migration as a tool for mobilization of far-right ideologies and connections between far-right actors in Europe and the Western Balkans. In the panel she told us how leaders in the Balkans look to Europe as an example regarding treatment of the migration question and are now saying that if it isn’t working there (Western Europe) it certainly isn’t going to work here with less institutional capacity to support and integrate new communities. Small, low-income communities in places like BiH in fact do not have the resources to take in large flows of people and the strain on local towns only gives far-right politicians fuel to continue their rhetoric, especially when officials within the European Union also espouse anti-immigrant messages and populist policies via their platforms.

Ms. Lazetic ended her remarks by generally advocating for the need to listen to actual refugees when talking about integration efforts and ways to solve current problems. She said that refugee voices are really only heard in NGO reports and not in the mainstream conversations. The audience members concluded the discussion with several questions about how we not only accommodate the flows of people when they arrive on Europe’s doorstep but also address the underlying reasons for their movement in the first place. This means thinking about ways to mitigate climate change and invest more robustly in refugee origin countries.

This panel made a good attempt to outline the common issues facing Europe at this stage of the migration story and made it clear that while there is not so much of a “crisis” at the moment, there is this leftover state of affairs that has led to Europe having to take a hard look at its policies and identities. Regional cooperation is shaky and there are not many individual nations stepping up in the absence of regional coherence in this area. The flow of individuals towards Europe will not stop and Europe has a chance to not just “deal” with it but capitalize on the benefits. We still need to look at root causes of migration but should also work on fixing the broken common asylum system, keeping in mind this critical balance of realism and humanity. The types of solutions needed won’t fit on a bumper sticker but Europe needs to spend resources on ways to effectively tell the story that Europe is stronger, safer and more vibrant when it looks outward and forward and understands the opportunities new immigrants and refugees bring to the continent.