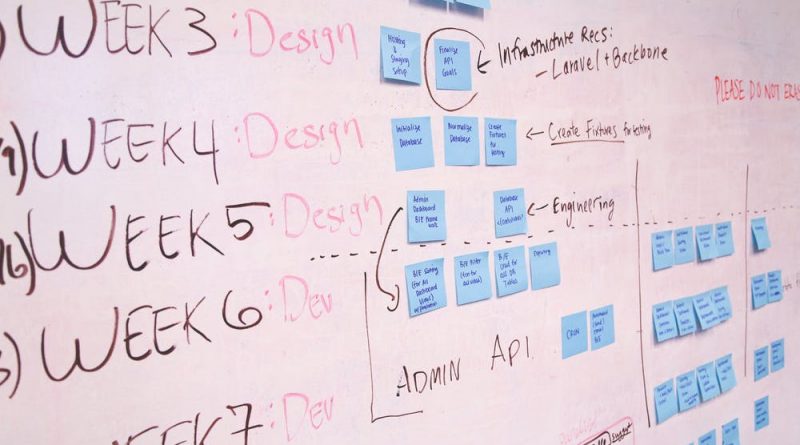 By Mary Menzemer and Garima Gupta

Dr. Winston Ma, former Head of North America for the China Investment Corporation (CIC), explains how sovereign wealth funds are changing the digital economy landscape in his new book, “The Hunt for Unicorns: How Sovereign Funds are Reshaping Investment in the Digital Economy.”

In his book he explains that sovereign funds (an umbrella term which he uses to describe sovereign wealth funds, government pension funds, and central banks) are shifting investment strategies, expanding the sectors into which they invest, and are overall pursuing more actively managed investments, especially into the digital economy.

Ma argues that sovereign funds, who have trillions of dollars in funding (roughly $30 trillion in AUM according to his extended definition), are putting a significant amount of capital into “unicorns” (private, unlisted tech startups with a valuation of over $1 billion USD), and in turn, are becoming more prominent players in venture capital which used to be dominated by primarily traditional VC funds.

Ant Group, says Ma, is not only the world’s biggest unicorn, but also an example of sovereign wealth funds working together to create a unicorn by providing the group with a significant amount of capital. Ant Group, affiliate of the Chinese company Alibaba, owns Alipay, a digital payment platform with over 1 billion users worldwide. Alipay currently supports transactions in 18 major foreign currencies.

The $100 billion Vision Fund is another example of sovereign funds putting large amounts of capital into tech startups to create unicorns.  Sponsored by SoftBank, the Saudi Public Investment Fund (PIF) and Mubadala are also large investors. The Vision Fund sustained losses and shed portfolio value in 2020 due to Covid-19,  It nonetheless succeeded in returning $18 billion to their LPs at the end of 2020.  Its $680m DoorDash investment that’s now worth ~$11 billion.

While the digital economy continues to draw large amounts of investment capital from sovereign funds, a concern that typically accompanies foreign investment is national security, especially as tensions around trade and data privacy between the U.S. and China persist.  Both China and the U.S. are striving to rely less upon foreign suppliers, particularly in tech hardware sectors. Ma estimates that China will increase its R&D spending for the domestic production of semiconductors by more than 7% between now and 2025. Similarly, the U.S. seeks to improve its competitive positioning by increasing investment into R&D for 5G technologies.

Click here to read more about Winston Ma and “The Hunt for Unicorns.”