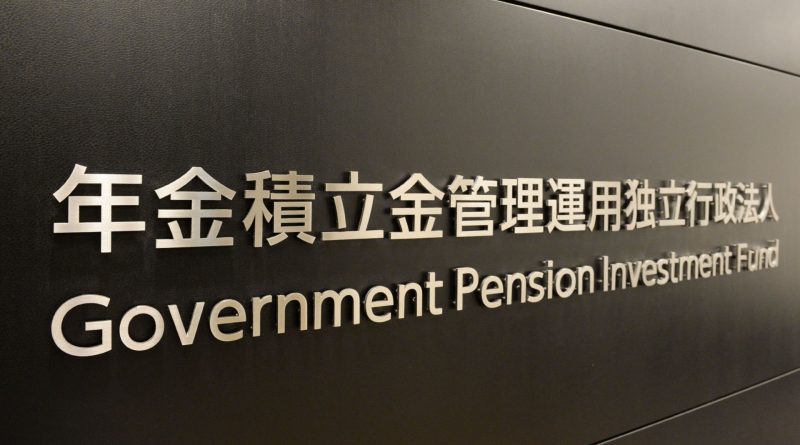 by Garima Gupta and Mary Menzemer

It is perhaps surprising to note that among the world’s most advanced economies, Japan is one of the worst performers for gender parity in the workplace. Japan ranked 121st out of 153 countries on the 2020 edition of the WEF Global Gender Gap Index, and, according to Equileap, there is little gender balance at Japanese companies at all levels including the board of directors, executive leadership, senior management, and the general workforce. The reports conclude that Japan has a very low average of female representation across such levels.  On average, Japanese companies have of 10% of women on boards, 3% at the executive level, 8% in senior management, and 26% in the workforce.

In contrast to such performance at the corporate level, Japan’s Government Pension Investment Fund (GPIF), the world’s largest at $1.61 trillion in AUM, continues to make progress towards integrating gender equity into its investment program.  In December 2020, the GPIF announced a $2.9 billion allocation to an investment strategy linked to a newly launched Morningstar Developed Markets ex-Japan Gender Diversity Index [1]. The index is based on a scorecard that assesses companies across four broad categories: 1) Gender Balance in Leadership & Workforce, 2) Equal Compensation & Work-Life Balance, 3) Politics Promoting Gender Equality, and 4) Commitment, Transparency & Accountability. These categories are then underpinned by 19 criteria which include board of directors, C-suite, gender pay gap, sexual harassment, and commitment to women’s empowerment.  In addition, the GPIF has accentuated its commitment to achieve 30% female directors by joining the 30% Club in the U.K., and the Thirty Percent Coalition of the U.S.

When announcing the Morningstar gender index, the GPIF cited empirical research linking gender diversity to improved corporate performance and as aligned with its goal of increasing long-term returns through enhanced sustainability.

Adoption of the Morningstar Developed Markets Gender Diversity index follows the earlier 2017 adoption of the MSCI Japan Empowering Women Index (referred to as WIN) to benchmark a gender strategy focused on domestic Japanese equities[2].  WIN incentivizes the companies to be transparent in their commitments to workforce gender diversity and encourages further adoption of such policies.

With the Women of Sovereign Wealth Funds Initiative, we at SovereigNet hope to encourage dialogue amongst SWFs and other public investors, to promote and implement a stronger gender diversity policies which will lead to robust decision making and overall improved outcomes for the investment community.