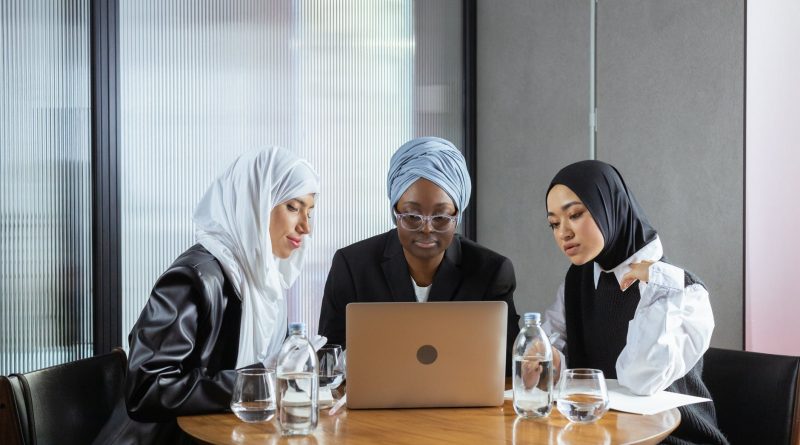 In the recent past, there have been active conversations around the lack of representation of women in financial institutions, but we have yet to see positive outcomes on full gender parity. Historically,  the gender balance at the board level of SWFs has been very skewed. According to the OMFIF Gender Balance Index initially launched in March 2020, there has been slow progress among selected state investment companies, including SWFs, in terms of gender diversity. The average score increased from 17 to 19.5, indicating that SWFs are still very much male-dominated and there is gender imbalance at the team and boardroom level.

Among the top 20 SWFs, the top spot was taken by Australia’s Victorian Funds Management Corporation and the 20th spot was given to Norges Bank Investment Management. Later in February 2021, the Norges Bank Investment Management, which runs the USD 1.3 trillion Government Pension Fund Global, published a position paper on ‘Diversity on the Board’, proposing the arguments for gender diversity at the board level. Norges concluded that gender parity will improve the quality of the decision-making process, in line with many similar arguments that a greater degree of gender representation reduces groupthink and improves overall company outcomes. Norges has also urged the investee companies to focus more on gender balance at the board level and make concrete efforts towards increased female representation.

OMFIF launched its 2021 scorecard and the average, cumulative score of SWFs deteriorated to 18.6. Again, the Victorian Funds Management Corporation topped the index with a score of 100 followed by Funds SA of Australia but with a difference of 26 points. The Nordic SWF jumped from 20th to 15th rank with a score of 48. Unfortunately, there is still an underrepresentation of women at SWFs which should be highlighted and discussed in the coming months.

We at SovereigNET are launching an initiative that will focus on the representation of women at SWFs.  Please refer to the Women in SWFs Initiative page for additional information.