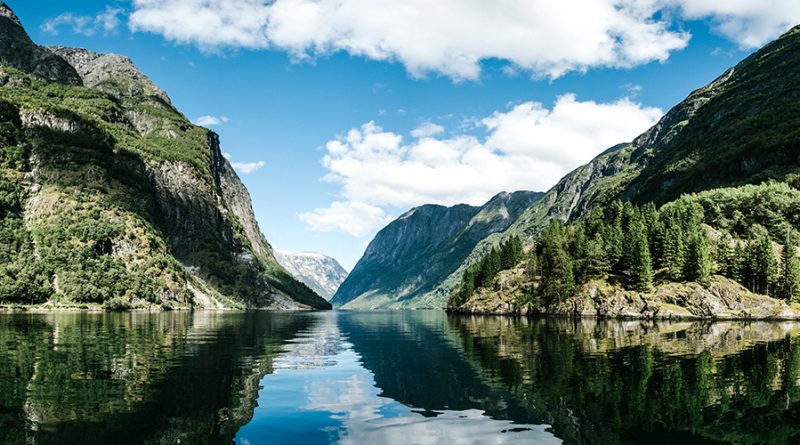 Originally published by Håvard Halland and Diego López on March 10, 2021

The New Zealand Superannuation Fund has shown that it is possible for a sovereign fund to combine ambitious climate targets with high returns. For the past three years, NZSF has generated a 14.1% annualized return before management costs and inflation, with 19% allocated to illiquid assets.

Norway’s sovereign fund, the Government Pension Fund Global, produced gross annualized returns of 11.8% during the same period, with 2.5% invested into private real estate. Both funds have established benchmark portfolios on which they base their investment strategies.

Unlike NZSF, GPFG does not have specific emission targets and has focused primarily on climate risk rather than on climate impact. Norges Bank Investment Management, which manages GPFG, is among the least supportive investors of environmental shareholder resolutions, according to advisory firm Proxy Insight.

Norwegian policy-makers have understandably expressed concern that mandating NBIM to align its operations to climate concerns means its independence is at risk of infringement by the government. They worry that this would turn NBIM into a climate policy instrument, rather than an independent investor organisation.

However, it is entirely feasible for the government to provide NBIM with a climate-aligned mandate, while also securing its independence as a commercial investor. There are already limits to NBIM’s investment capabilities, notably the exclusion of certain companies on ethical grounds, such as tobacco and weapons manufacturers.