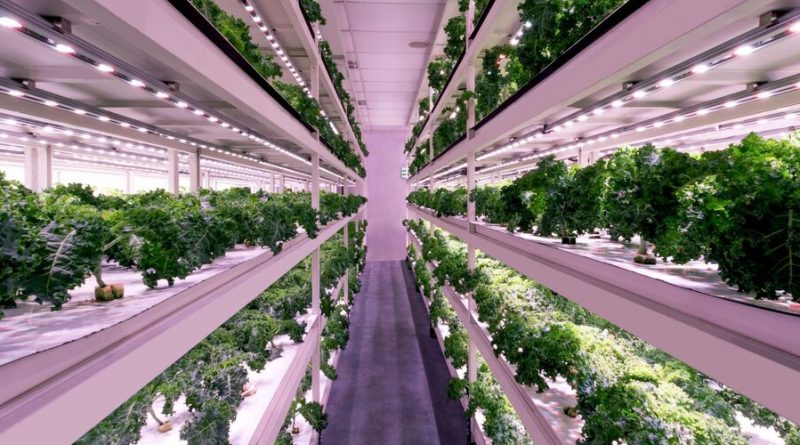 According to the World Bank, the global population is projected to reach 9 billion by 2050, and with that will come challenges to meet an increased demand for food, especially as developing economies see exponential growth and higher overall incomes.

SWFs appear to recognize the potential profitability of alternative approaches to the way the global community sources food. Between July 2019 and July 2020, SWFs & other co-investors allocated $1.16 billion USD to food tech firms.  Most of the $1.2 billion was deployed to firms in the U.S., where synergies are happening between food innovation and technology to combat the effects of climate change, which threatens the world food supply. Sources for the data discussed below come from Sovereign Wealth Funds 2020 Report published in conjunction with IE Business School & ICEX Invest In Spain.

While QIA was the sole stakeholder in their deal with Sunshine, Memphis Meats, a Berkeley-based startup known for “harvesting” meat from laboratory-grown cells rather than animals, enjoyed a $161 million investment from a variety of co-investors such Cargill Inc., Threshold Ventures, and Tyson Future Ventures. Temasek was the primary SWF involved in the deal. Memphis Meats has touted some impressive scientific breakthroughs, having produced the world’s first cell-cultured meatball, chicken, and duck in 2016 and 2017.

Almost a full third ($300 million) of the total $1.2 billion allocation went to Perfect Day Foods, another California-based startup which closed an investment round with Temasek, Horizons Ventures Ltd, and the Canada Pension Plan Investment Board. Perfect Day Foods focuses on producing milk proteins using microflora fermentation rather than extraction from cows milk. Their process allows them to create dairy milk, but without lactose, cholesterol, hormones, antibiotics, and without using animals. Similarly, Impossible Foods, the popular company that sells plant-based meat products that “bleed” like the real deal, captured $700 million in two funding rounds that included Temasek and Horizons Ventures, among others.

With the rise in popularity in Impossible Foods and Beyond Meat, whose products are now integrated within the American fast food market, it is clear that there are increasing market share opportunities for alternative food production, and SWFs recognize this too. While the global community isn’t likely to cease consuming meat or sourcing meat through traditional routes anytime soon, these investments certainly show the long-term viability of alternative food production that can not only generate returns, but also have a climate and social impact.