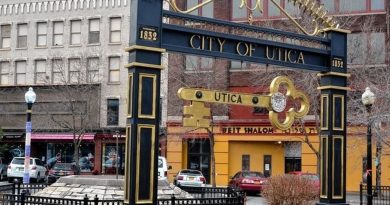 The Nexus Between Marginalization and Gang Conscription Amongst Refugee Youth In this issue of Fresh FINDings, we are excited to

END_OF_DOCUMENT_TOKEN_TO_BE_REPLACED 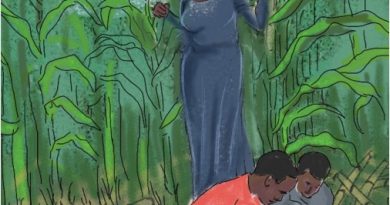 Stories from Migrants and Refugees In this issue of Fresh FINDings, we are excited to share our newest report titled

END_OF_DOCUMENT_TOKEN_TO_BE_REPLACED 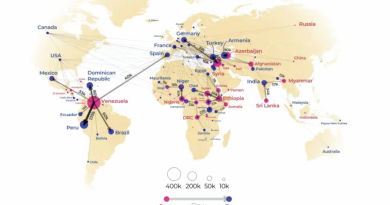 By Padmini Baruah Racism—the delineation of people as the “other,” as inferior on the basis of race or ethnic identity—is

END_OF_DOCUMENT_TOKEN_TO_BE_REPLACED 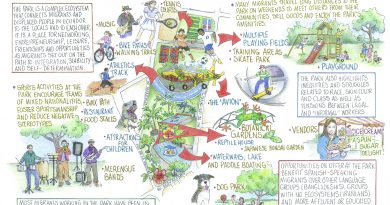 By Madison Chapman, under the supervision of Kim Wilson Two young Colombian women sit next to a small iron pushcart

By Tania Smith, under the supervision of Kim Wilson. By the time I received approval to research the integration strategies of Haitian migrants living in Tijuana, they had already been covered extensively by the media. As a Haitian–American who was raised in Haiti, I knew that I would be able to process and understand nuances that other researchers and journalists could not. I am a fluent French and Haitian Creole speaker with innate knowledge of Haitian culture. My expectations for myself were high. I assumed that I would arrive in Tijuana and immediately be able to fit in and connect with the migrants. I assumed that because I was a “compatriot,” Haitians would be ready and willing to interview with me and I would be welcomed into their community with open arms. I was wrong.