Case Study 1 – The man with no memory 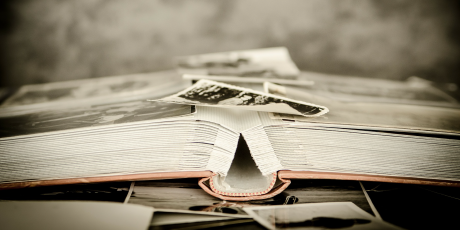 Henry Molaison, known by thousands as “H.M.”, is probably the best known single patient in the history of neuroscience. His severe memory impairment, which resulted from experimental brain surgery to control seizures, was the subject of study for five decades until his death in December 2008. Work with H.M. established fundamental principles about how memory functions are organized in the brain. In this case study, students predict H.M.’s performance in some of Milner’s most famous experiments with H.M. 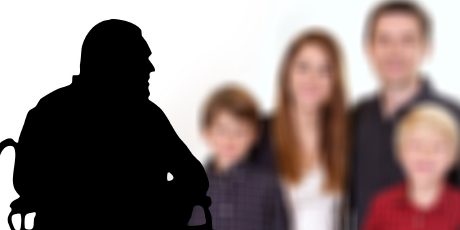 Case Study 3 — How do placebos work? 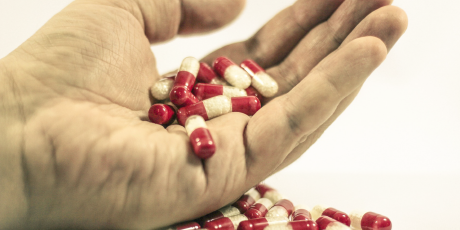 The placebo effect occurs when we perceive that an inactive substance is having the effect of an active substance. In this case study, students analyze real data from an original research paper investigating subjects’ reaction to pain when given a placebo ‘pain reliever’ or a control. Both control and ‘pain reliever’ were actually the same. Students are asked to consider the design of the experiment and then predict outcomes based on stated hypotheses. They then analyze and interpret the actual data and compare to their own predictions. 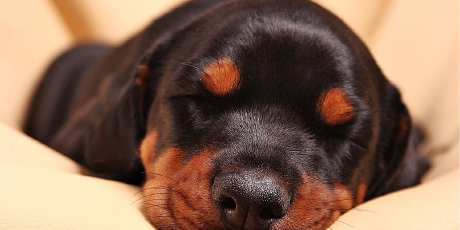 In this study, students synthesize information from different studies to arrive at a model to explain the neuronal basis for narcolepsy. In this study the authors actually removed the gene candidate for causing narcolepsy and were able to show that removing the gene caused narcolepsy symptoms to develop in comparison with controls. This evidence is indicative of causation. In a second set of experiments the authors showed that humans with narcolepsy had fewer neurons expressing this gene, further evidence that the gene in question plays a causative role in narcolepsy.

Case Study 5 – What role do cues play in addiction? 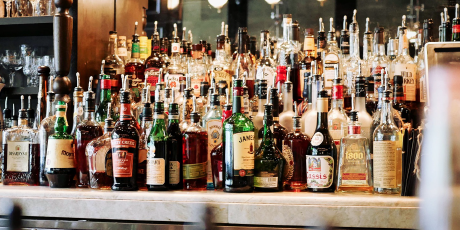 In this study, students analyze and interpret data from different studies then synthesize this information to arrive at a model to explain the role that contextual cues play in self-stimulation with alcohol or sugar. In this study the authors trained rats to anticipate a self-reinforcer (alcohol or sugar) and then measured the time frame of the rats’ response and levels of dopamine in the rats’ nucleus accumbens. They were able to show that rats were able to learn to anticipate self-stimulation when presented with a contextual cue and that their locomotion increased during the anticipatory phase. When the self-reinforcer was alcohol, dopamine levels in the nucleus accumbens rose during the anticipatory phase as well as during the consummatory phase showing that the rise is not simply a consequence of self-stimulation. In contrast although rats could learn to self-stimulate for sugar in response to a contextual cue it neither increased locomotion during the anticipatory phase nor increased dopamine levels in the nucleus accumbens during either phase. The results are evidence that a contextual cue can activate the reward pathway in advance of a self-reinforcing stimulus. 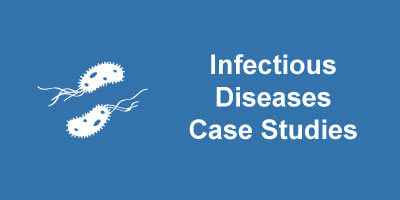 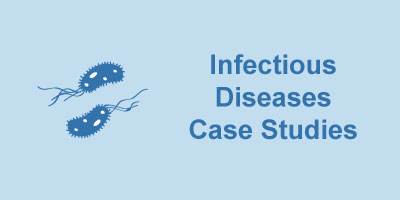 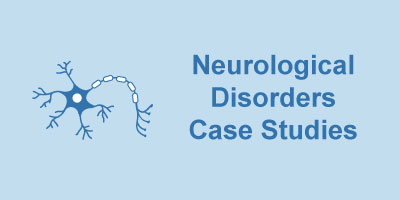 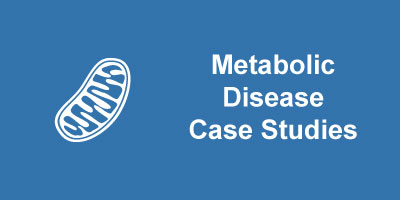 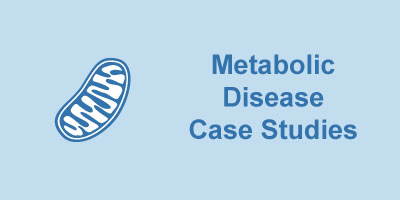 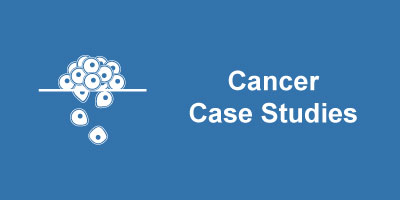 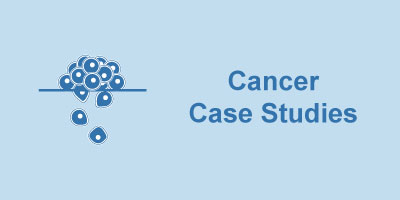