The Initiative combines curricular offerings and an invited lecture series featuring scholars, policymakers, and practitioners who are engaged at the intersection of religion and international relations. It aims to:

Crisis in Afghanistan: Repercussions for Russia, China, and Central Asia

Please join the Russia and Eurasia Program and the Initiative on Religion, Law, and Diplomacy at The Fletcher School for a virtual panel discussion about the security implications of the ongoing Afghanistan crisis for Russia, China, and Central Asia. The event will be chaired by Professor Elizabeth Prodromou. Please make sure to register via myFletcher to participate in the event on Zoom. 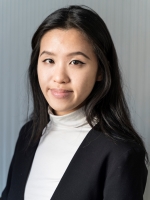 Niva Yau Tsz Yan is a Researcher at the OSCE Academy in Bishkek and a Fellow at the Eurasia Program of the Foreign Policy Research Institute in Philadelphia. Her work focuses on China’s foreign policy, trade, and security in its western neighborhood, including Central Asia and Afghanistan. She has conducted a number of commissioned research on China affairs in Central Asia, concerning security engagement, private security companies, Belt and Road Initiative, governance export, influence campaigns, renewable investments in Central Asia, and more. Originally from Hong Kong, Yau has been based in Bishkek, Kyrgyzstan since 2018, she is a native speaker of Cantonese, Mandarin, English, and she is a learner of Russian. 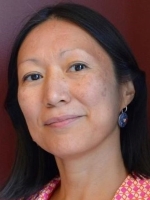 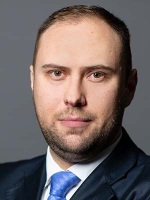 is Senior Fellow at the Laboratory for International Trends Analysis and Associate Professor at the Department of Applied International Analysis at the Moscow State Institute of International Relations (MGIMO) of the Russian Federation Ministry of Foreign Affairs. He holds a number of non-resident expert affiliations in Russia and abroad. He is an expert of both the Russian International Affairs Council (RIAC) and of the Valdai Discussion Club, an associate research fellow at the Italian Institute for International Political Studies (ISPI), and a non-resident scholar at the Washington-based Middle East Institute (MEI). A graduate of Pyatigorsk State University, in the past he was a Fulbright Visiting Fellow at Georgetown University (2010-2011), Visiting Fellow at New York University (2015), and adjunct professor at the IE University in Spain (2020). He was also the editor of Al-Monitor’s Russia-Mideast coverage (2016-2020). Suchkov is a member of two working groups on U.S.-Russia relations. His research interests include security and foreign policy, future conflicts, U.S.-Russia relations, developments in the Middle East as well as the impact of technology on international relations. Suchkov is a frequent contributor and columnist to Russian and international media. His commentary and analysis appeared, among others, in The Washington Post, The Wall Street Journal, The Guardian, the Associated Press, and The American Interest. 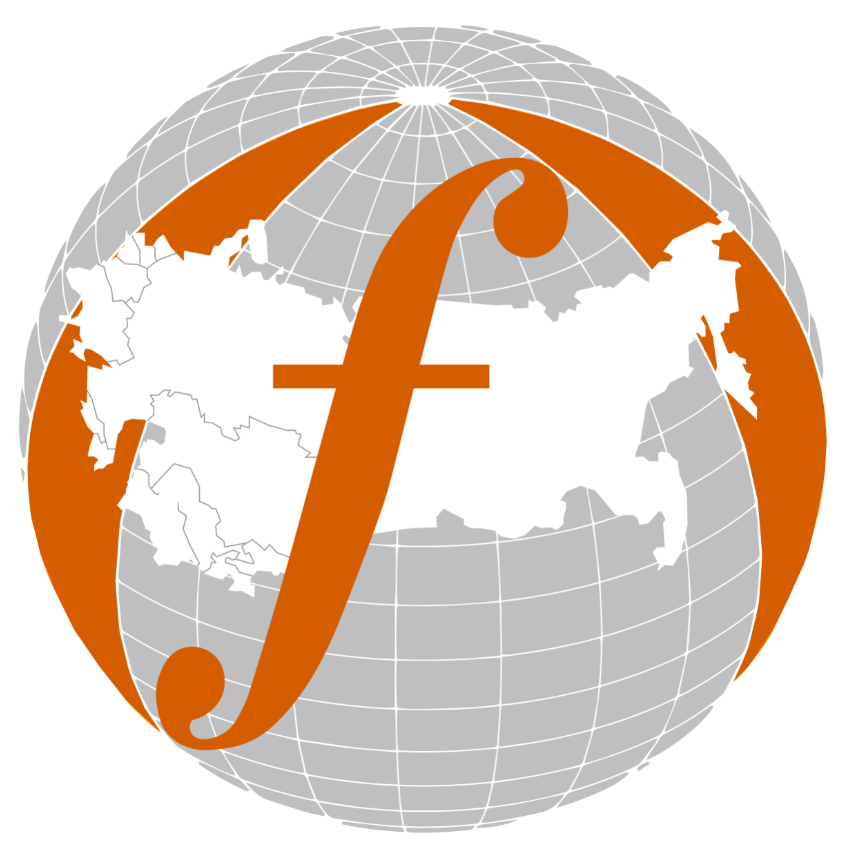 The Fletcher Russia and Eurasia Program is dedicated to teaching and research on a broad range of historical and contemporary issues related to Russia, Eastern Europe, Central Asia, and the Caucasus. Its mission is to educate future scholars and practitioners, generate cutting-edge scholarly analysis, and foster cooperation with institutions across the region.

Please join us on Thursday at 5:30 for our final panel in the series!

Thank you to our panelists - Sonja Licht, Dr. Azza Karam, and James Patton - for an amazing discussion, and to Professor Prodromou for moderating! And thank you for our RLD members for organizing the panel, especially Juliana Rordorf and Shereen Shah!

"It's rare that those in power will willingly deconstruct the mechanisms that brought them to power." - James Patton