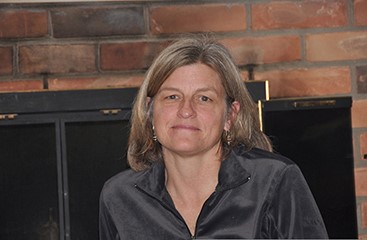 Dr. Carolyn Logan is Deputy Director of the Afrobarometer, a collaborative survey research project that conducts public opinion research on the quality of democracy and governance in 20 African countries. She is also an Associate Professor in the Department of Political Science and MSU’s African Studies Center. Logan joined the Afrobarometer in 2001, and the Political Science faculty in 2004. She received her Ph.D. in International Relations from the Fletcher School at Tufts University in 2002.

Logan’s research interests are in democratization and political development in Africa, especially in East Africa, the Horn, and Somaliland. She is particularly interested in the role of “traditional” leaders and institutions in democratization, and in “citizen versus subject” attitudes among African publics. Logan lived and worked in Southern and Eastern Africa for nearly a decade before joining MSU, including in Kenya, Lesotho, Rwanda, Somaliland and Somalia. Learn more here.