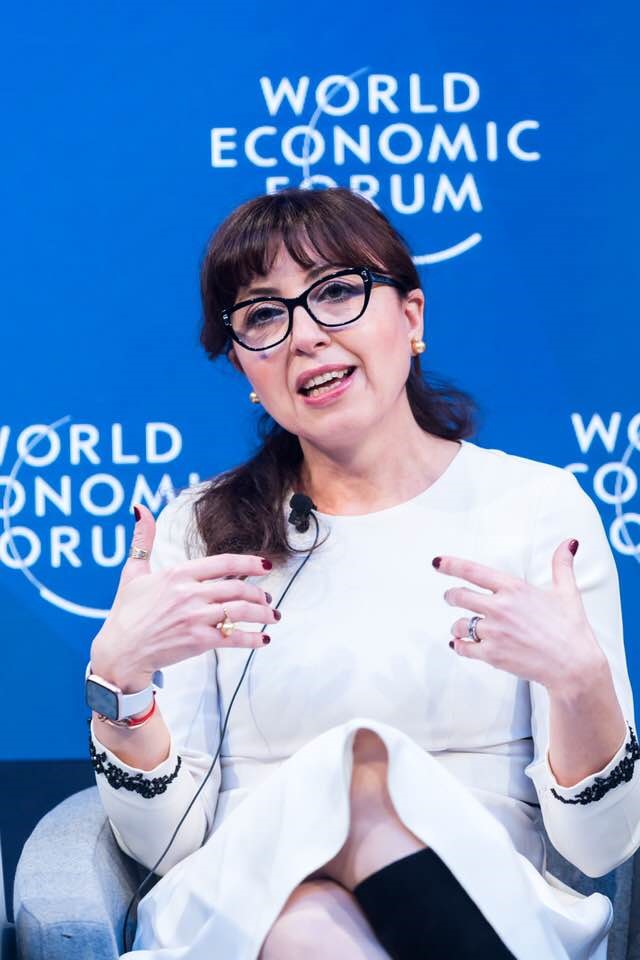 Palmer was Romania’s Minister for Environment, Waters and Forests from 2015 – 2016. Ms. Paşca Palmer brings to the position extensive experience in global policymaking and in coordinating the implementation of environment and sustainable development policies, programmes and projects at the national and international levels.  With sound knowledge of intergovernmental processes and advocacy work, she has a strong science base and hands-on experience in programmatic and management challenges related to the Biodiversity Convention.

A former Head of the Climate Change, Environment and Natural Resources Unit within the European Commission’s Directorate-General for International Cooperation and Development between 2011 and 2015, she was also a Policy Analyst on International Relations and the Western Balkans in the European Commission’s Directorate-General for Climate Action, from 2010-2011.  She is a multidisciplinary practitioner and academic in international development with a strong focus on green economy and environmental sustainability, in addition to business management, international negotiations and environmental diplomacy.

Born in 1968, Ms. Paşca Palmer holds a Master of Science degree in systems ecology and management of natural capital and a Doctor of Philosophy in international relations and development economics from the Fletcher School of Law and Diplomacy at Tufts University in the United States. Learn more about Executive Secretary Paşca Palmer here.