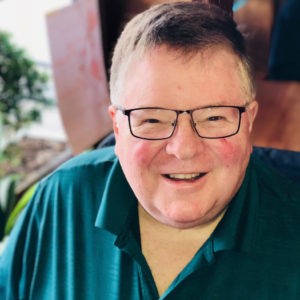 Dan Reifsnyder is currently an adjunct professor at the University of Virginia’s Batten School of Leadership and Public Policy. He spent over 40 years in Federal Service, most recently at the Department of State, where he was Deputy Assistant Secretary for Environment and led U.S. efforts under the Congo Basin Forest Partnership.   In 2015, he co-chaired the U.N. negotiations that led to the Paris Agreement on climate change. He began working on the climate issue in 1989 and helped negotiate both the U.N. Framework Convention on Climate Change and its Kyoto Protocol. He also taught at Princeton’s Woodrow Wilson School of Public and International Affairs.

Dr. Reifsnyder earned a Ph.D. in international relations at Tufts University’s Fletcher School of Law and Diplomacy. He has a law degree from George Washington University and a master’s degree in Russian Area Studies from Georgetown University. He did his undergraduate degree at Trinity College in Hartford, CT, and studied in Leningrad and Paris. He is a member of the Virginia and District of Columbia bars. He has received numerous awards including three Presidential Rank Awards, EPA’s Ozone Layer Protection Award and the Business Council for Sustainable Energy’s Leadership Award. Learn more here.