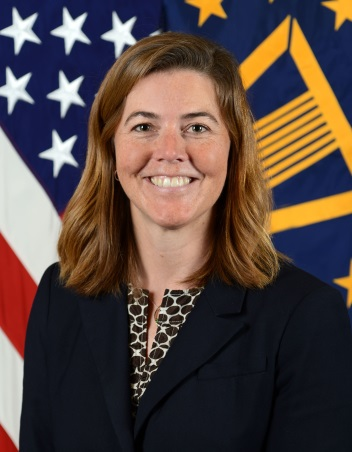 Dr. Wendin D. Smith is currently the Managing Director at Deloitte Consulting. Smith has had the privilege of serving most recently as the Senior Advisor to the U.S. Special Operations Command (USSOCOM) for Countering Weapons of Mass Destruction (CWMD), and as the Deputy Assistant Secretary of Defense (DASD) for CWMD in the Office of the Secretary of Defense, Policy.

Previously, Dr. Smith supported public and private sector clients, including the U.S. Departments of Defense and Energy, in designing and executing cooperative threat reduction, nonproliferation, and public diplomacy programs in the former Soviet Union. In addition, she supported private sector clients in the nexus between nuclear energy and nonproliferation, providing services related to compliance with international treaties and norms, regulatory reviews, export/import requirements. Dr. Smith also supported public and private sector clients in biological threat reduction and biosafety/biosecurity programs. Dr. Smith is fluent in Russian, having lived and worked in the former Soviet Union and Russia for several years. Dr. Smith holds a Ph.D. and MALD from The Fletcher School at Tufts University, where she also had the honor of serving as a member of the Fletcher School’s Board of Overseers in the mid-2000s.

Dr. Smith currently serves on the Board of Trustees at The Webb Schools based in Claremont, California. Learn more here.

Check out this open letter to policymakers about the future of #hydropower by @TuftsEnergyConf organizer Jess Savage: https://t.co/RnKLMgevGq @FletcherSchool @policy_climate