Acetyl-para-aminophenol, or APAP, also known as acetaminophen or paracetamol, is a non-opioid analgesic commonly used to lower fever and relieve flu-like symptoms. The drug is considered highly effective and is available in both prescription and over-the-counter medications. Its effectiveness and availability contribute to its popularity; in 2005, Americans purchased 28 billion doses of products containing APAP (12). Although widely considered safe when taken as directed, APAP was the leading cause of liver failure between 1998 and 2003, with an estimated 60,000 overdose cases annually (13). 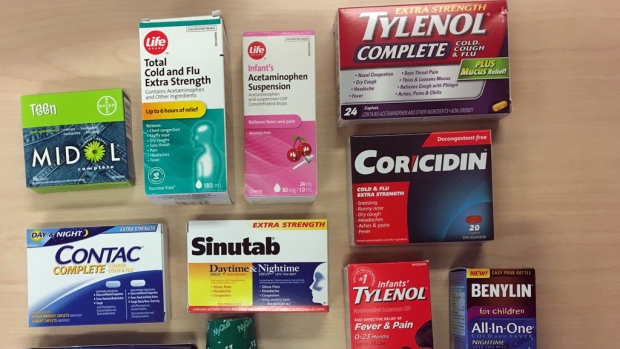