The Eliot-Pearson Department of Child Development and the Children’s School began in 1922 as the Ruggles Street School and Training Center established by Abigail Adams Eliot with assistance from Elizabeth Ware Winsor Pearson.

As one of the first nursery schools in this country, the Ruggles Street School became a natural training ground for preschool teachers. It also served as a research site for those interested in learning about normal, healthy, active young children – an interest that had emerged with the establishment of child development as a field of study. In 1926 the Ruggles Street School became the Nursery Training School of Boston, reflecting its primary focus on teacher training.

In 1951, it began its affiliation with Tufts University, where teachers were able to pursue their college education in conjunction with training in a preschool setting. In 1964, the Eliot-Pearson Department of Child Study was formally established, with the Children’s School as its laboratory – demonstration facility. 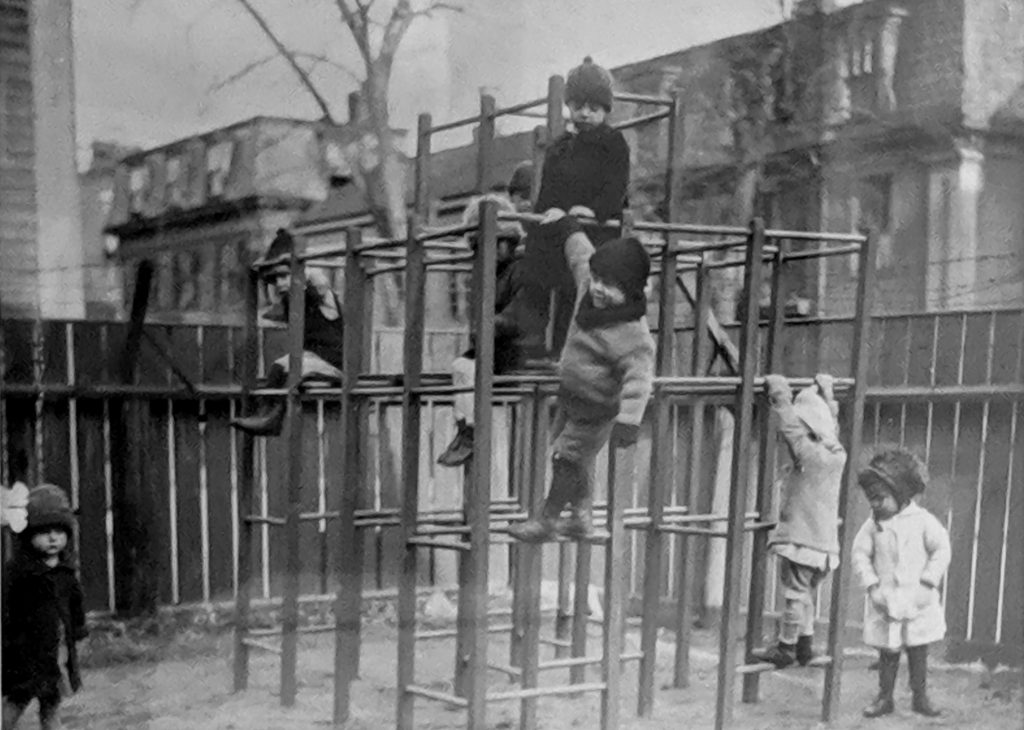 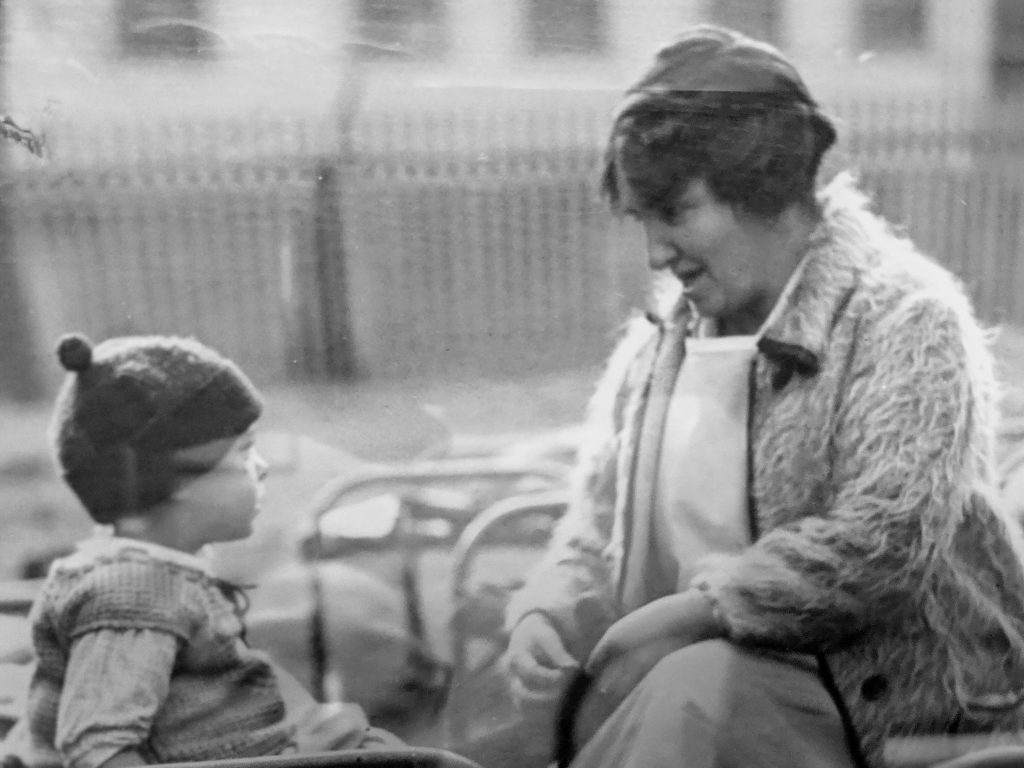 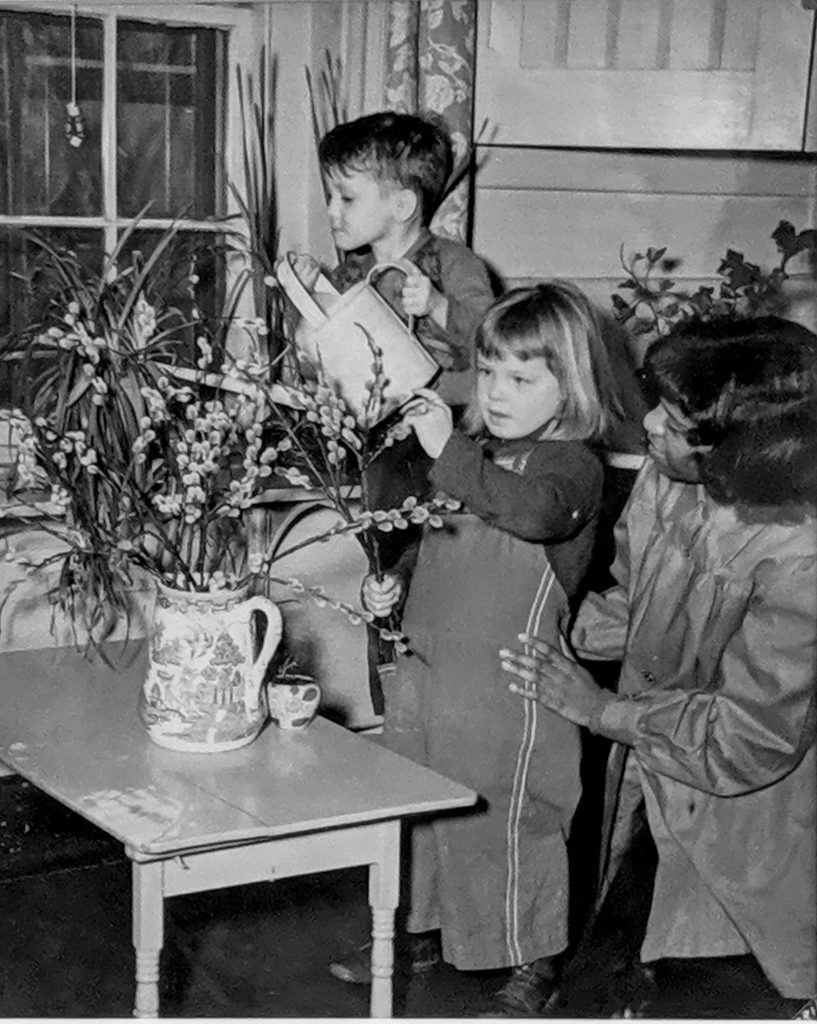 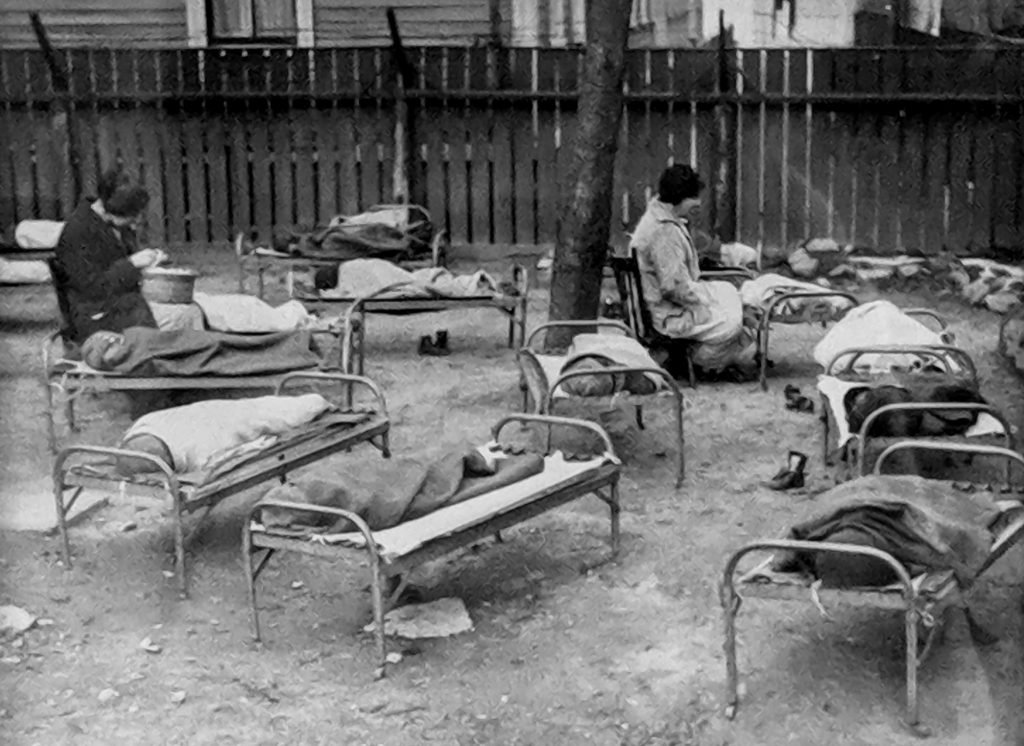 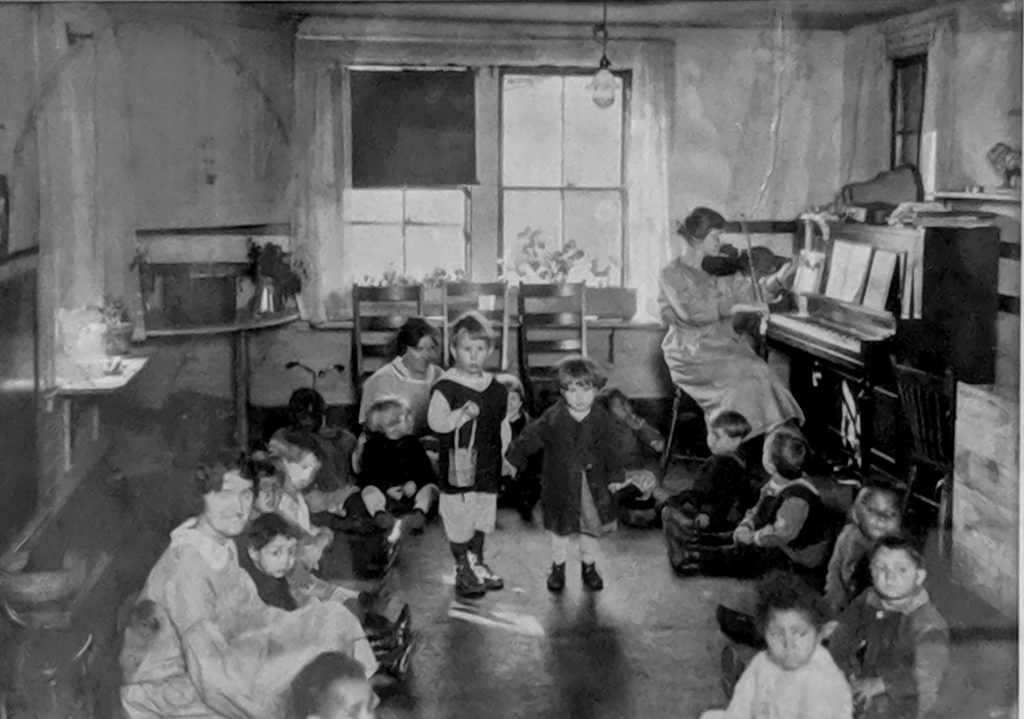 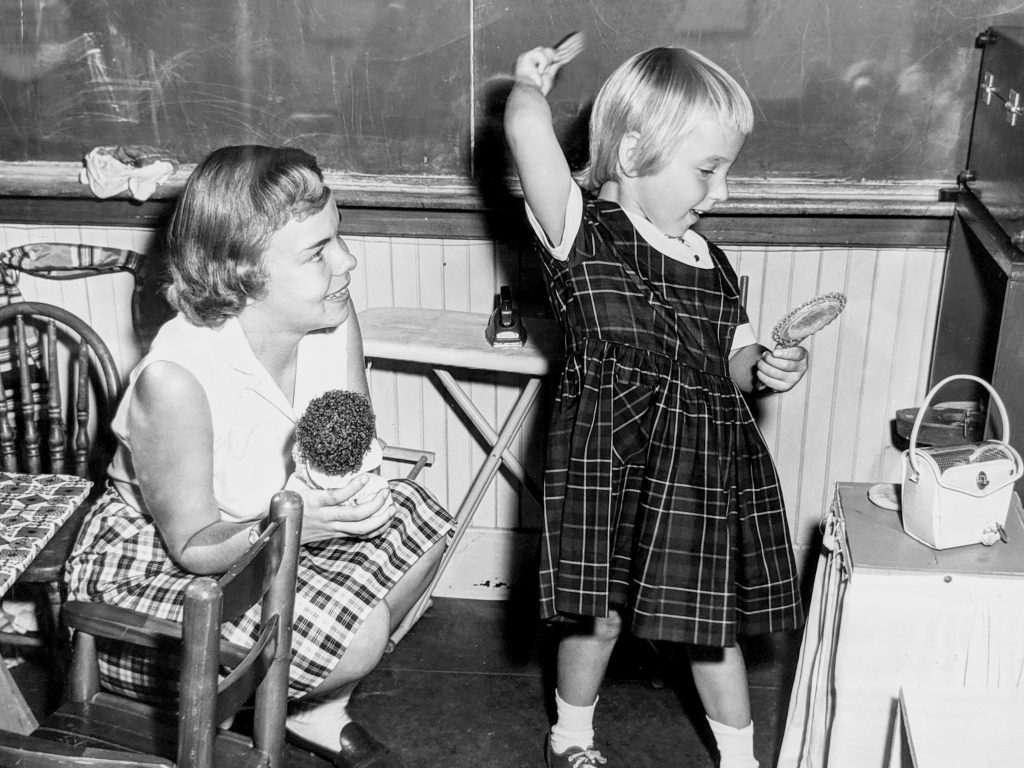 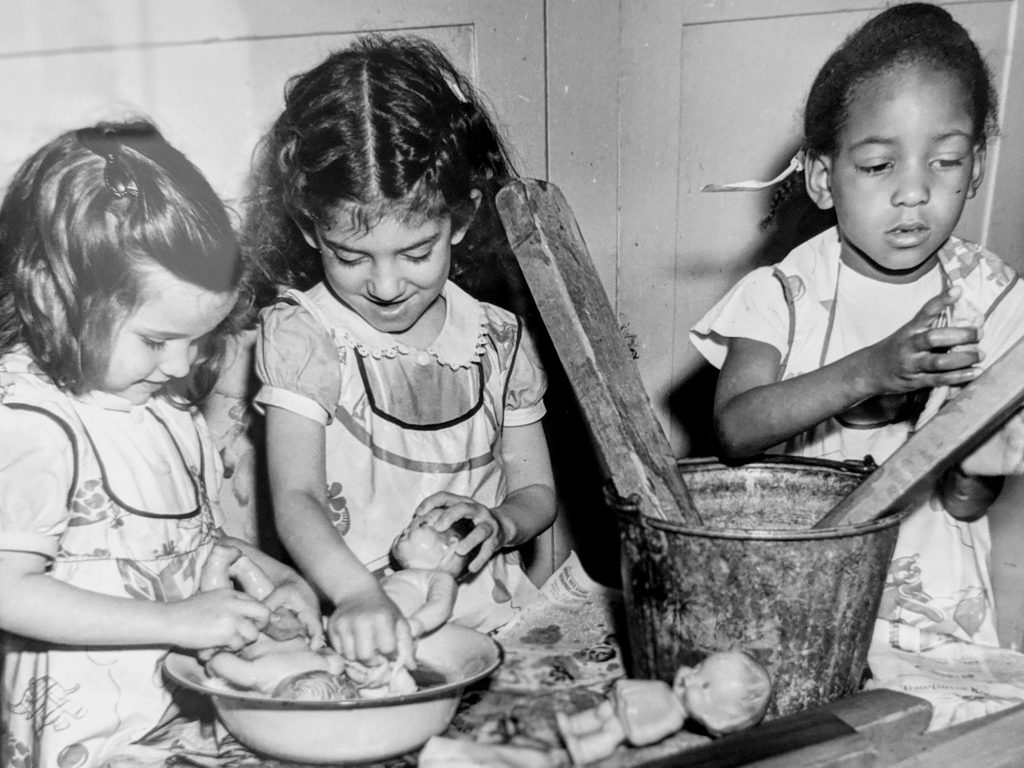 Click Here to Learn more about EPCS - Who We Are, Our Mission, and Eliot-Pearson Children's School Today 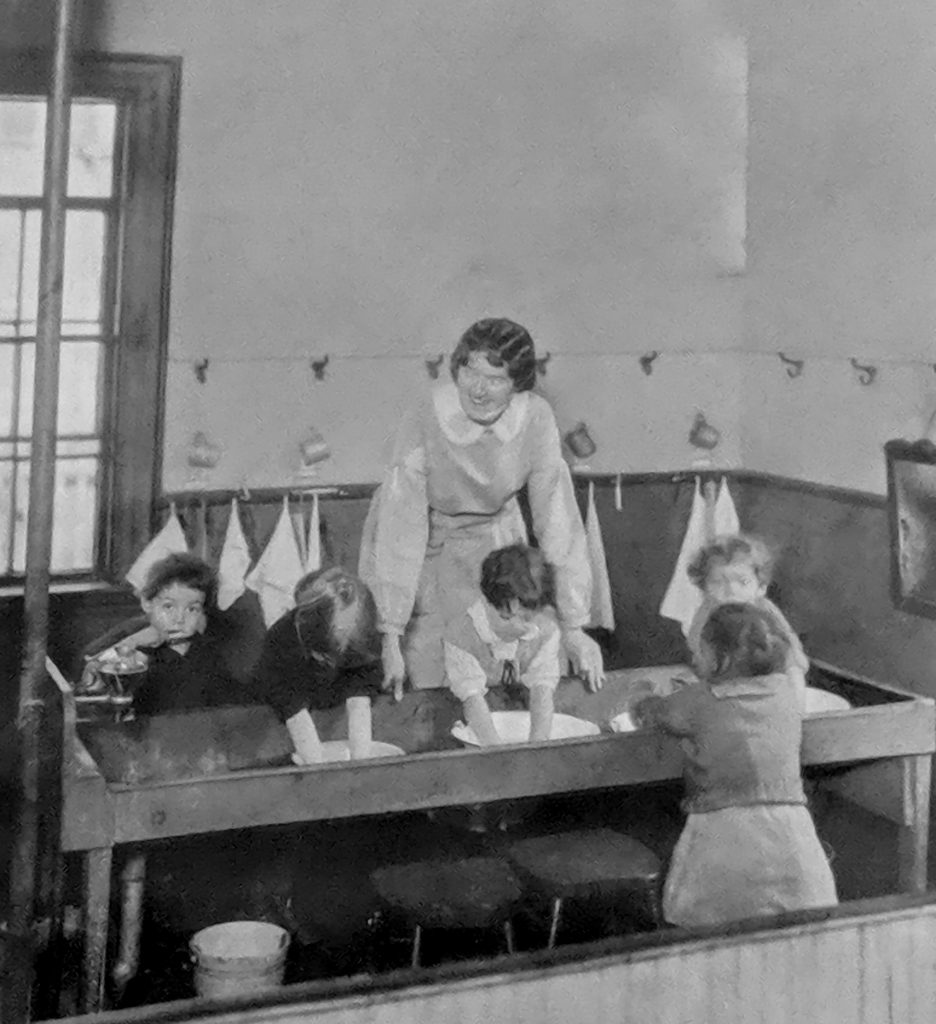